Mahony began his career at Smart & Final nearly 27 years ago as a store associate, working at night while attending college. In 2015, he became group VP of store operations, in which capacity he oversaw the company’s operations team for all of its locations. Mahony is a graduate of the Food Industry Executive Program at Cornell University and the Food Industry Management Program at the University of Southern California.

Bringing more than 29 years of grocery industry experience to his latest role, Reeve heads the sales and merchandising team responsible for category management and private label. He came to Smart & Final as a category manager in 2004 and four years later helped transform the chain through the launch of the larger-format Smart & Final Extra! concept, which now accounts for more than 75 percent of the company’s locations. Reeve received the Hall of Fame award from the Dairy Deli Bakery Association of Southern California in 2019, and he serves on the board of directors for the Western Association of Food Chains.

“Sean and Matt are two industry veterans with more than a half-century of grocery retail experience between them,” noted Dave Hirz, president and CEO of Commerce, Calif.-based Smart & Final. “We are very fortunate to have them on our team. It has been a pleasure for me to work with them both for the past 10 years, and to watch them grow in their careers. They are highly intelligent and have similar management styles that include living Smart & Final’s values every day. They’ve both made incredible contributions to Smart & Final over the years, and I’m proud to congratulate them on their much-deserved promotions.”

Smart & Final operates 255 stores where customers can shop without a membership fee. Its larger-format stores, Smart & Final Extra!, combine the warehouse store with traditional grocery offerings such as farm-fresh produce and natural and organic options. The company is No. 20 on Progressive Grocer’s 2019 Super 50 list of the top grocers in the United States. 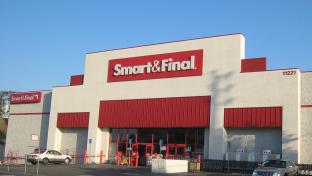 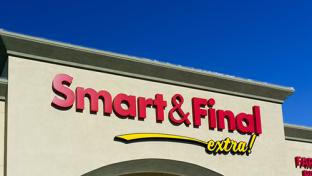 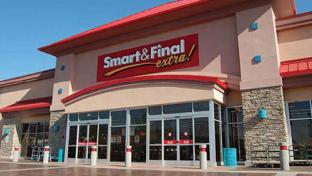 Smart & Final to be Reacquired by Apollo Funds for $1.1B

Private-equity firm previously purchased grocer in 2007, sold it in 2012 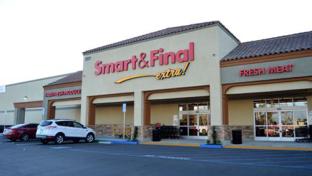 Retailer withdraws FY guidance ahead of acquisition by private-equity firm

Food Retailers
Smart & Final to be Reacquired by Apollo Funds for $1.1B 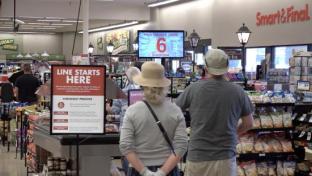 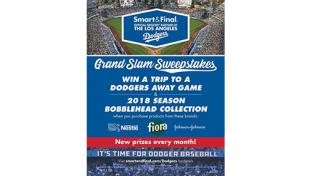 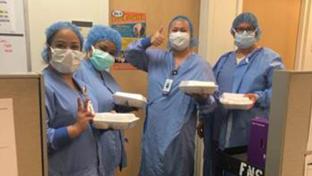