The Thurgood Marshall College Fund (TMCF) has elected Sam’s Club SVP and Chief Member Officer Tony Rogers to the organization’s board of directors, effective May 2021. Also elected were Pierre R. Breber, VP and CFO of Chevron, and Tatia L. Williams, VP and assistant general manager at the National Basketball Association.

“We are thrilled to welcome Pierre, Tony and Tatia to our board,” noted Charles Merinoff, board chairman of TMCF, and co-chairman of New York-based Breakthru Beverage Group. “The diversity and range of their experiences and perspectives, coupled with their passion for the mission of TMCF, will play an invaluable role in elevating the impact of our work.”

At Sam’s Club, Rogers’ responsibilities include membership, marketing, and insights and analytics. In his time at the wholesale club retailer, he has overseen the rebranding of the business and has presided over a period of unprecedented membership growth. He also spent two years as the chief marketing officer for Walmart China, modernizing marketing and insights functions during his time in Shenzhen, China. Rogers spent most of his marketing career with the Walmart brand in the United States, where he started out as a brand strategist and progressed to the chief marketing officer role.

Bentonville, Ark.-based Walmart, Sam's Club parent company, operates more than 11,300 stores under 58 banners in 27 countries, and e-commerce websites, employing 2.2 million-plus associates worldwide. Walmart U.S. is No. 1 on The PG 100, Progressive Grocer’s 2021 list of the top food and consumables retailers in North America, while Sam’s Club ranks No. 9 on the list. 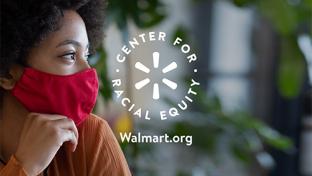 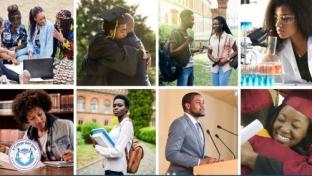 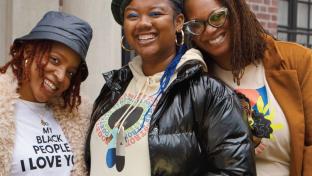 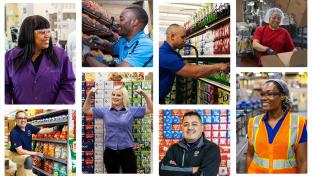