According to New Direction Foods, it’s the first to harness the benefits of the naturally occurring rare sugar allulose as an ingredient in frozen desserts. The result is a first-to-market line of chocolate-covered vegan frozen yogurt bars under the brand name Revelé. Among the touted benefits of allulose are that it has no impact on the glycemic index after consumption, its extremely low caloric absorption by the body, and its textural similarity to table sugar, allowing for a product that retains the familiar density of traditional high-calorie ice creams, only without all of the calories, sugar and carbohydrates. The first available flavors of the bars are Yellow Chocolate Covered Cinnamon Banana, Pink Chocolate Covered Matcha Tea, Dark Chocolate Covered Toasted Coconut, Milk Chocolate Covered Snickerdoodle and Toffee Bits, and Milk Chocolate Covered Toffee. A box of four bars retails for a suggested $6.99. 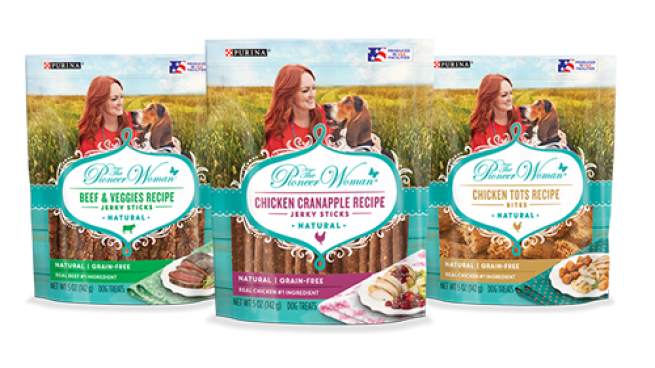 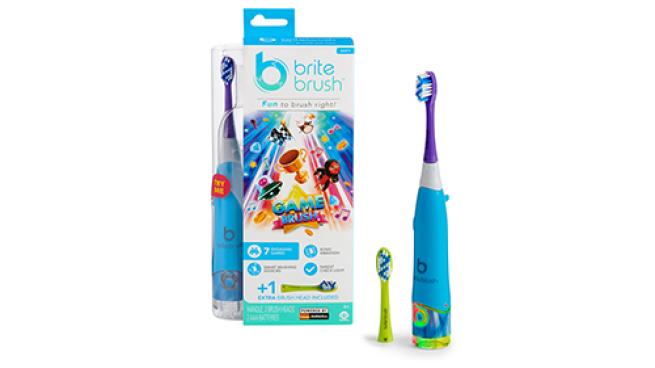 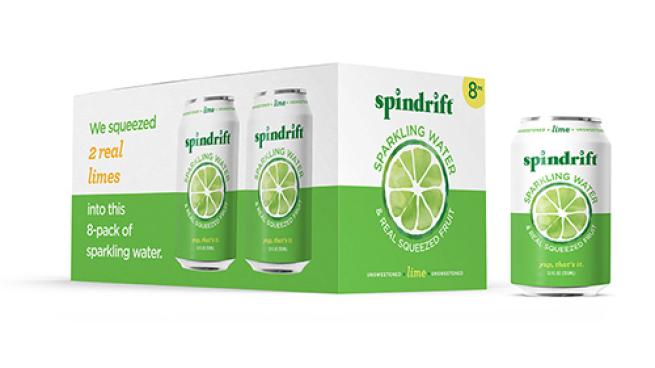