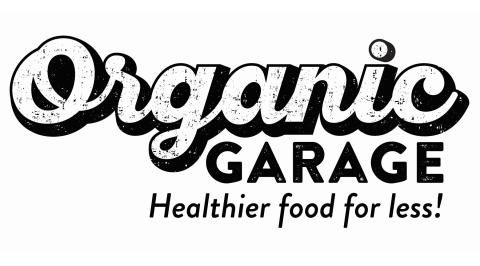 Organic Garage's Future of Cheese continues to report increasing demand for its initial product, the plant-based Future of Butter.

To efficiently scale up for wider distribution, Canadian independent grocer Organic Garage Ltd.’s plant-based food company, Future of Cheese Inc., has entered into discussions with additional distributors to begin properly planning national expansion as it sets its sights on launching its next line of products.

Future of Cheese initially launched its Future of Butter products in Canada’s largest consumer market, the province of Ontario, in October. Its recently signed distributor, Cheese Boutique, has in a short time already sold out of product and expects this to continue as it carefully manages the retailer rollout.

According to Cheese Boutique, the orders from existing and new retailers, as well as interested restaurant and foodservice partners, will account for 100% of all product that the company will produce going into the new year.

“The incredible response and rapid adoption by retailers seeking to secure orders of the first SKU from Future of Cheese in such a short period of time has been exceptional and is a testament to the product and the world-class team behind it. We are doing an excellent job of matching production to retailer demand and ensuring that we are selling out of each batch produced, thus not overproducing and leading to unnecessary waste,” said Matt Lurie, president and CEO of Organic Garage Ltd. “The adoption of a brand’s first SKU is typically an uphill battle, but clearly the demand for a plant-based product crafted by Afrim Pristine and Craig Harding has proven the opposite, and the positive retailer and consumer response we’re seeing proves it!”

Future of Cheese, a subsidiary of Organic Garage, is a plant-based cheese innovator and manufacturer. Just a few weeks ago, Yosi Heber, a former executive of Kraft Heinz Co., Danone S.A. and IAC/ InterActiveCorp, joined the company advisory board. Using unique aging and manufacturing processes, a well-established distribution network, and high-profile marketing channels, the company is set to disrupt the rapidly growing plant-based dairy alternative market.

Founded in 2005 by a fourth-generation grocer, Toronto-based Organic Garage is one of Canada’s leading independent organic grocers. It currently operates five stores. The grocer engaged Savills Real Estate in late October to represent the company in locating, negotiating and signing prospective new sites as the company prepares for its largest expansion plan since its inception.