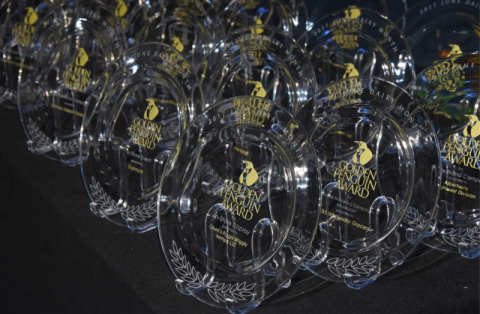 The 22 Gold winners of the 2022 Golden Penguin Awards will be honored during the NFRA Convention, set for Oct. 15-18 in Orlando, Fla.

The Golden Penguin Awards enable companies from any segment of the industry to be nationally recognized for excellence in merchandising and marketing frozen and refrigerated foods. The Gold winners will be honored during the NFRA Convention, set for Oct. 15-18 in Orlando, Fla., with the highest-scoring entry in each of the Overall Marketing Campaign subcategories revealed as Top Marketers during the Awards Luncheon at the convention.

Retailers, wholesalers, manufacturers, sales agents and associations of any size could enter any category applicable to their business. Entries were judged on their own merit, taking into consideration organization size and/or program budget.