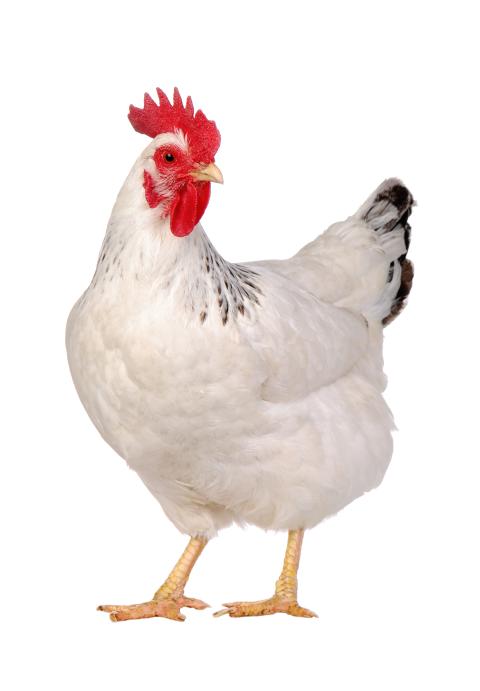 More grocers are signing onto the Better Chicken Commitment (BCC). In the past month, The Kroger Co., Giant Eagle, Natural Grocers and Sprouts Farmers Markets have joined more than 200 food companies in the United States in adopting standards for broiler chicken welfare created by a coalition of animal welfare organizations including the American Society for the Prevention of Cruelty to Animals, Compassion in World Farming and Mercy for Animals, among others.

The announcements come at a time when retailers are ramping up their sustainability and corporate responsibility programs. In addition to high-profile grocers, foodservice operations like Chipotle and Popeye’s; CPGs including Nestle, Unilever and General Mills; the poultry suppliers Perdue Farms, Wayne Farms and Mary’s Chicken have all committed to BCC standards.

In its announcement, Natural Grocers noted that all chicken in its fresh and frozen departments will meet BCC standards by 2024 and 2026, which include sourcing birds that are raised in enriched environments, processed in a way that avoids pre-stun handling and produced in compliance with third-party audit standards, among other practices. Natural Grocers estimates that about 90% of its chicken and chicken-containing products already meet or exceed BCC standards and that it will work closely with the remaining 10% of suppliers to align with the requirements within the next five years.

“With the right course correction, animal agriculture has the power to improve the land, the lives of the people who raise crops and animals and provide high-quality food access to all. We’re thrilled to partner and champion the BCC and continue making progress to create a better food system,” Natural Grocers said in a statement.

Earlier in August, Sprouts Farmers Market committed to taking a staggered approach to improve the welfare of broiler chickens that it sources. Sprouts aims to provide enrichments by 2024, reduce stocking density by 2025 and pursue more humane slaughter via controlled-atmosphere stunning.

The first major retailer to adopt all of BCC’s standards was Whole Foods Market, which made its first commitment to improve the humane treatment of chickens in back in 2016.

Cincinnati-based Kroger is No. 3 on The PG 100, Progressive Grocer’s 2021 list of the top food and consumables retailers in North America. Pittsburgh-based Giant Eagle is No. 37 on The PG 100. Lakewood, Colo.-based Natural Grocers is No. 95. Phoenix-based Sprouts Farmers Market is No. 48 on The PG 100, while Austin, Texas-based Whole Foods is No. 26.