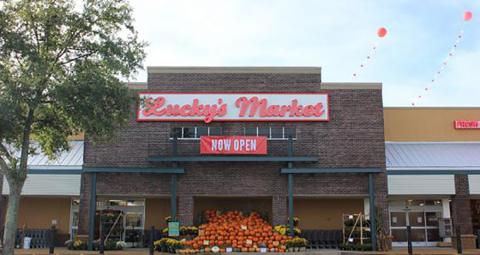 The agreements are subject to court approval and an overbidding process. New York-based investment M&A bank PJ Solomon continues to help Lucky’s in its sales of these and other company assets.

In the wake of the Kroger Co.’s divestment in Lucky’s last year, the company filed for Chapter 11 bankruptcy protection and began offloading most of its stores.

Kroger employs nearly half a million associates who serve more than 11 million customers daily through a seamless shopping experience under a variety of banner names. The company is No. 2 on PG’s 2019 Super 50 list of the top grocers in the United States.Publix, Aldi and Southeastern Grocers are Nos. 5, 9 and 13, respectively, on PG’s list.