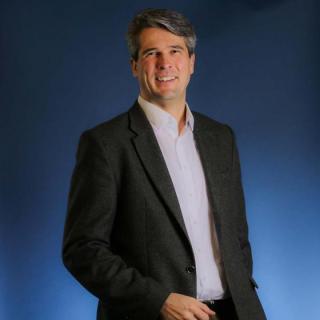 Roman Heini has resigned as chairman of Lidl US, a role he assumed in early 2019, to pursue other professional interests and spend time with family, according to a statement the retailer shared with Progressive Grocer sister publication Store Brands.

The company noted its appreciation for Heini’s tenure and help in positioning Lidl for success in the future. The retailer is poised for growth stateside. Earlier this year, it said it was investing $100 million in a new distribution center in Maryland.

“Lidl will continue its expansion in the United States under the direction and guidance of its CEO, Johannes Fieber,” the company said. “Johannes assumed responsibility for Lidl US as CEO in May 2018 and will continue to work closely with the Lidl International team to drive the business forward.”

Heini shared a personal message on LinkedIn, expressing his gratitude toward the Lidl US team and his need to move on for personal reasons, such as spending time with his family and having recently lost his father.

“Brick-and-mortar retail in the U.S. is at a crossroads,” he said. “This team can play a fundamental role in shaping the direction the industry takes. You are in the driver’s seat, and I can’t wait to see where you take the company in the future.”

Neckarsulm, Germany-based Lidl operates more than 11,000 stores in 32 countries, employing about 287,000 employees worldwide. In the United States, the grocer has about 100 stores in nine East Coast states. The company is No. 96 on the PG 100, Progressive Grocer’s 2020 list of the top food and consumables retailers in North America.