Instacart alleges that Cornershop has stolen its catalog, concealed the theft and passed the work off as their own.

Instacart has filed a lawsuit against Cornershop alleging that the Uber-owned rival has "brazenly stolen" Instacart's IP and is using its intellectual property. Cornershop was founded in Chile in 2015 and is one of the largest grocery delivery services in Latin America, but its recent plans to enter the U.S. may now be forced to take a step back.

Among the allegations from Instacart against Cornershop, according to a blog post, are:

"Upon discovery of this activity, we immediately sent Cornershop a cease and desist and, when they failed to comply, we were forced to bring this lawsuit," Instacart writes. "We don’t take the decision to litigate lightly, but believe today’s actions are necessary to protect our business and our retail partners from Cornershop’s ongoing theft."

The lawsuit has been filed in the U.S. District Court for the Eastern District of Texas. Cornershop is not commenting, but a spokesperson for Uber told Progressive Grocer the following:

"Instacart is facing a new challenge in the U.S. from a Chilean upstart, and it’s unfortunate that their first move is litigation instead of competition. Cornershop will be responding to this complaint but won’t be deterred in bringing grocery delivery to more customers in the U.S."

Earlier this month, Uber also announced its intention to buy delivery service Postmates for approximately $2.65 billion in an all-stock transaction. 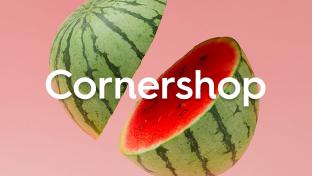 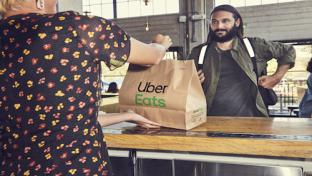 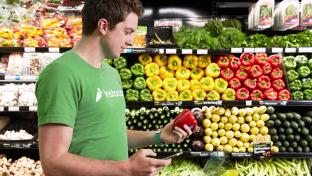 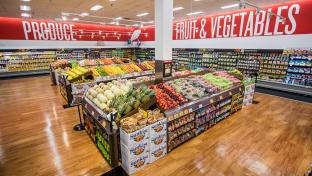 E-Commerce
Uber Teams Up With Southeastern Grocers on Delivery 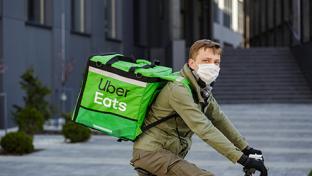 E-Commerce
Uber on Track to be $1B Grocer 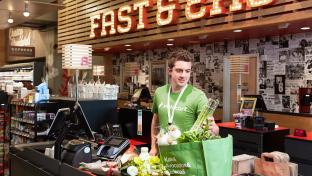