No one ever said it’s easy to be an independent retailer. This is especially true in a retail world where the battle for supremacy among giants such as Amazon, Walmart, Kroger, Albertsons, Aldi and Costco can cause collateral damage to independent retailers.

However, as the new decade begins soon, independents have a lot going for them relative to larger rivals. They are nimble, smart, very connected to their markets and communities, and can move quickly if they choose. They can fully capitalize on these strengths by enhancing their marketing strategies to successfully take on the biggest competitors.

One of the best ways that independents can improve their odds of success is by taking advantage of enhanced technology capabilities, which mega-retailers possess and routinely exploit.  However, it's common for independent retailers to experience a bit of paralysis when making decisions that may involve higher costs. Independents are confused about which ways to turn, and many technology vendors today seem to be selling similar attributes: Personalization. Relevancy. Digital.

Independents are challenged in trying to understand the differences. The result is that many are avoiding decisions altogether, or worse, jumping into a “digital” marketing solution with the perception of “build it, and they will come,” only to find low conversion rates based on the demographic makeup of the typical independent’s geography.

Moreover, many independents have incorrect perceptions about traditional media channels, and as a result are ignoring them in favor of shiny new digital toys. Consider the parallel on the ecommerce side. Many multistore independents are diving head-first into ecommerce selling platforms, only to realize that they don’t have the operational expertise to execute at the Amazon level, which has set the bar high for consumer experience.

Independents are in danger of making disproportionately high near-term investments that don’t line up with the current realities.

While online grocery sales are growing considerably on a percentage basis, they currently still only account for 6.3% of total grocery-related spending by U.S. households, according to a recent report from consultancy Brick Meets Click. Translation: 93.7% still shop for groceries in store.

The reality is that platforms don’t matter as much as effectiveness levels. Returning to the marketing topic, one useful approach is leveraging direct mail, a seemingly mature form of retail marketing, that can be transformed through data-driven personalization techniques to drive profits and traffic. At Smart.Market for Business, we’ve found it’s important for independents to choose proven strategies that offer cost-efficient ways to compete with bigger adversaries.

So how can independents best move ahead? Here are a few guidelines for them to make decisions on their marketing investments for the next few years:

Independents should feel empowered to make marketing investment decisions that reflect the realities of their businesses now and in coming years. This empowerment will help drive the next level of their success and keep them viable. It will enable them to better understand their choices, and to embrace the winning independent spirit that got them this far in the first place. 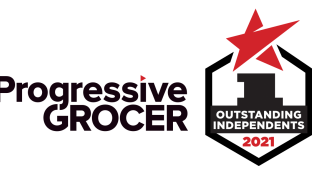 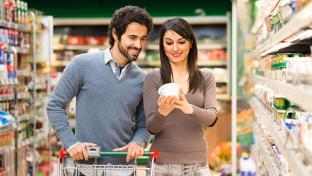 How Independent Grocers Can Capitalize on Healthy Eating Trends

Smaller players can leverage their familiarity with local communities 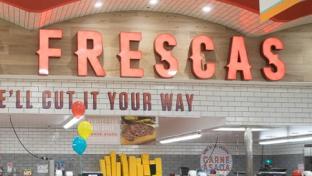 How Regional Grocers Are Competing with Big Boxes

Selection, convenience and location can all add to the value proposition 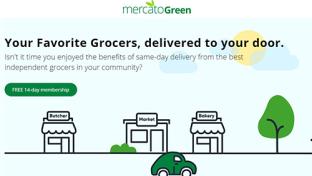