H-E-B has been named a top workplace for military veterans by job listing site Indeed. The grocer is the only retailer to have been named one of the top 10 companies, coming in at No. 4.

The rankings are based on employer ratings and employee reviews on Indeed. The site mentioned H-E-B's Operation Appreciation, which is a year-round initiative launched in 2013 to honor and provide employment opportunities to military service members and their families.

One veteran told Austin, Texas-based Indeed that H-E-B is “by far the best place I have worked at since retiring from the military,” citing the “great benefits … and atmosphere,” in addition to a solid management team. The employee also praises their co-workers, the competitive hourly pay, and the flexibility of the job, allowing employees to set their own schedules.

This year, more than 1,600 veterans and about 1,000 military spouses were welcomed into the retailer’s ranks.

“Active-duty military members, veterans and their families help make this a special place to work. We’re honored to call them partners and we thank them for carrying the torch of liberty in service to the nation,” said Winell Herron, H-E-B group VP of public affairs, diversity and environmental affairs. “At H-E-B, we recognize the courage and sacrifices of those called to serve our country on Veterans Day and throughout the year.”

Last month, H-E-B made another Indeed list as well, as the Top-Rated Retailer, alongside Publix Super Markets and Whole Foods Market.

With more than 400 stores in Texas and Mexico, San Antonio-based H-E-B is No. 6 on Progressive Grocer’s 2019 Super 50 list of the top grocers in the United States. Lakeland, Fla.-based Publix and Austin-based Whole Foods rank fifth and 10th on the list, respectively. 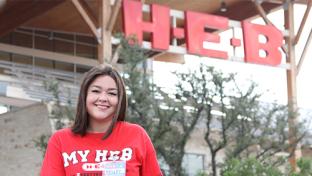 Indeed's rankings include 3 grocers in the top 5 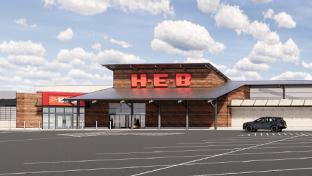 106,000-square-foot market coming to Kerrville, where the Texas retailer was founded 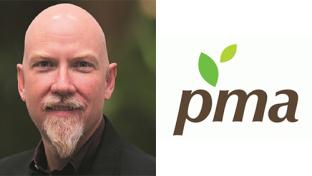 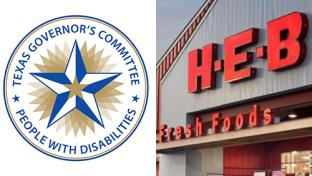 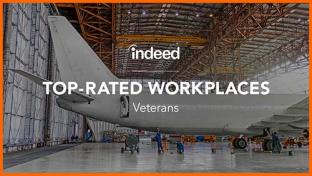 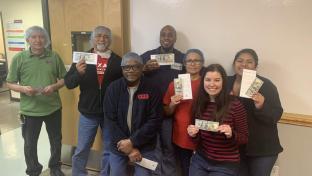 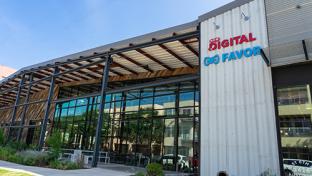