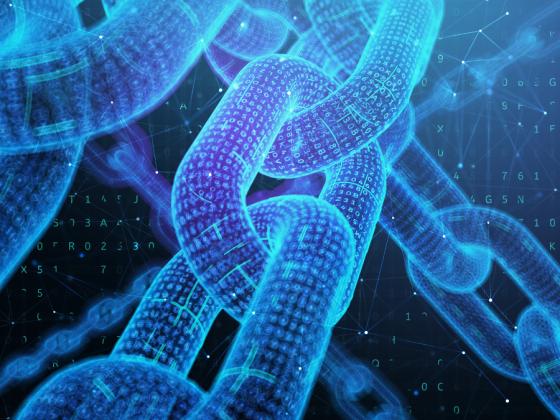 Blockchain is an emerging technology that holds exciting promise for the future of food safety. Consider these major industry headlines from the second half of 2018:

There’s no doubt that blockchain would help improve traceability, and hopefully one day make a sizable dent in serious foodborne illness cases like the E. coli-tainted romaine lettuce outbreaks of 2018. But one blockchain and supply chain expert notes that beyond all of the hype, a lot of work needs to be done to find a viable, full-scale business solution that would work for the entire industry.

Henry M. Kim, associate professor of Schulich School of Business at York University, in Toronto, and senior research fellow for Moscow-based enterprise-grade blockchain platform-provider Insolar, tells Progressive Grocer that the technology is currently showing the most potential among the big — think Walmart — and the small — specifically, locally operated growers and producers with a more singular supply chain. It will still take time, however, to find a workable solution for the often fragmented, multilayered and more complex food supply chain, especially “middlemen” such as producers.

Kim points to Walmart’s huge scale and influence on the industry as obvious forces in its role as retail leader in blockchain.

“Walmart is an 800-pound gorilla, so the company can enforce adoption just by handwringing,” he notes. “Walmart is at the receiving end — they can please their customers more, and because they’re more downstream, they get access to a lot of valuable traceability information.”

It will be harder to get producers to participate in a blockchain initiative, however, since they wouldn’t necessarily see a cost benefit or a competitive advantage, he reasons. (IBM Food Trust is allowing suppliers to contribute data to its network at no cost, at least for now, though.)

Essentially, because blockchain relies on multiple parties to input data, a wide-scale solution would need many participants in compliance to be successful, Kim says, or consumers won’t see the value in a food safety solution that includes only, say, 20 percent of suppliers in a specific category. Yet for suppliers, a network with everyone participating doesn’t create any type of competitive advantage; rather, it becomes more of a “strategic necessity,” he explains.

Last September, Walmart and Sam’s Club asked all of their leafy-greens suppliers to “implement real-time, end-to-end traceability back to the farm using blockchain technology” by September 2019. At that time, Walmart noted that it had been working with Armonk, N.Y.-based IBM and 11 other food companies to develop the blockchain-enabled food traceability network for more than a year. (Others involved in the initiative include France’s Carrefour and, in the United States, cooperative Topco Associates and retailer-owned cooperative Wakefern.) 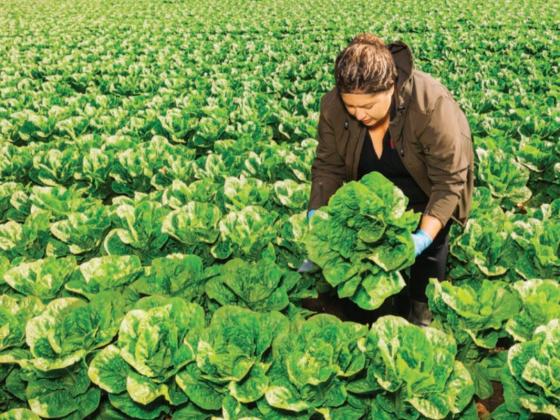 IBM Food Trust spokeswoman Hannah Slocum tells PG that a number of Walmart’s leafy-greens suppliers are already joining the solution. She also says that IBM Food Trust aims to continue to onboard new members and develop new modules for the solution this year.

Another, somewhat smaller blockchain project being tested in the United States is SAP Cloud Platform Blockchain. The solution works alongside various SAP solutions to help build business intelligence for organizations in several industries, including food, transportation and pharmaceuticals, according to Lori Mitchell-Keller, co-president, industries for SAP, based in Newtown Square, Pa. The platform is a blockchain-as-a-service solution.

On a much smaller scale, Kim recently studied an organic cattle farmer co-op in Arkansas called the Grass Roots Farmers’ Cooperative, which is using a meat product-monitoring blockchain solution developed by London-based Provenance. Consumers can scan QR codes to learn about the meat’s quality, as well as production.

“They have a very straightforward supply chain — the end consumer knows they’re getting something straight from the farm,” he explains. “So the fact that this farm could say, these are the ingredients, these are the qualities of the cow, this is the person who raised the cow … all this provided marketing for their brand.”

For a large-scale poultry farmer, however, there isn’t such a clear case for improved brand recognition, he says.

Ultimately, Kim believes that blockchain will continue to gain steam in the industry, with more proofs of concept in the next few years. At the end of the day, consumers have much to gain from this technology, especially if it prevents wide-scale outbreaks of foodborne illness, but also since it would provide valuable information about the path of food production from farm to fork. It remains to be seen, however, whether individual producers and manufacturers can find real business benefits from using it, versus its being a strategic necessity.

“This may entail getting more technology involved and more use cases,” Kim notes. “I think it will also entail government incentivizing.”

Looking even further into the future, blockchain interoperability, or the idea of blockchains being able to communicate with each other, will need to be explored to make widespread usage possible. For now, though, he says that “it’s too early to talk about that.”