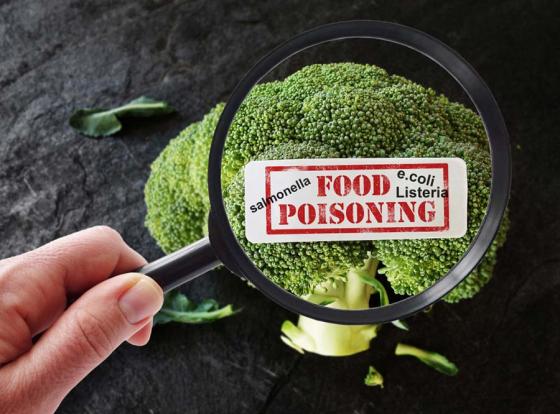 Unlike its actions during past government shutdowns, the FDA says it's "standing up" inspections of commodities it has designated as high-risk.

Although the partial government shutdown that began on Dec. 22 has caused the Food and Drug Administration (FDA) to suspend routine food safety inspections of seafood, fruits, vegetables and other foods, due to a lapse in federal funding, FDA Commissioner Dr. Scott Gottlieb sought to reassure stakeholders and consumers that the agency was operating to the best of its abilities.

“During the lapse period, the agency will be continuing vital activities, to the extent permitted by the law, that are critical to ensuring public health and safety in the United States,” Gottlieb noted on the FDA’s website. “The mission-critical public-health activities that will continue include, among other things, maintaining core functions to handle and respond to emergencies – such as monitoring for, and quickly responding to, outbreaks related to foodborne illness and the flu; supporting high-risk food and medical product recalls when products endanger consumers and patients; pursuing civil investigations when we believe public health is imminently at risk, and pursuing criminal investigations; screening the food and medical products that are imported to the U.S. to protect consumers and patients from harmful products; and addressing other critical public-health issues that involve imminent threats to the safety of human life. Mission critical surveillance for significant safety concerns with medical devices and other medical products will also continue.”

Further, as Gottlieb revealed on Twitter, the agency was “standing up high-risk inspections. This is a departure from practices during past shutdowns, and part of our continuing effort at FDA to focus our resources on areas of highest potential risk to consumers during the shutdown.”

He noted that 31 percent of FDA’s inventory of domestic inspections are considered high-risk, an assessment “based on an overall cross-cutting risk profile. The primary factors contributing to a facility’s risk profile include the type of food, the manufacturing process, and the compliance history of the facility.”

Gottlieb also said that he hoped to bring back about 150 inspectors who had been furloughed for the duration of the shutdown, possibly as soon as next week.

According to a report in The New York Times, FDA inspectors typically examine operations at about 160 domestic manufacturing and food-processing plants weekly, with almost one-third of them believed to be at high risk of causing foodborne illnesses.

Meanwhile, domestic meat and poultry are still being inspected by U.S. Department of Agriculture staffers, although they’re working without pay. A visit to the USDA website revealed that content will not be updated “until funding issues have been resolved.”

The FDA has oversight of around 80 percent of the U.S. food supply, in addition to most overseas imports.

In other food safety news, the outbreak of Shiga toxin-producing E. coli O157:H7 infections linked to romaine lettuce from the Central Coastal growing regions of northern and central California appears to be over, according to the website of the Centers for Disease Control and Prevention. A total 62 cases of illness were reported from 16 states and the District of Columbia.