Interior of a dollar store

More than four in 10 consumers revealed that they plan to shop at a dollar store during the holiday season, according to a recent survey by The NPD Group.

NPD’s Checkout, a receipt-mining service, found that dollar stores, including Dollar General, Dollar Tree and Family Dollar, are growing in popularity, with the number of buyers rising 3 percent in the 12 months ending October 2018, compared with last year.

“Dollar stores’ old bargain-based reputation is now more about value and variety, expanding their reach among consumers,” noted Marshal Cohen, chief industry advisor at Port Washington, N.Y.-based NPD. “Especially during the holiday shopping season, time-starved consumers are attracted to one-stop retailers that help them minimize the surge in their spending.”

Over the past year, in spite of no meaningful change in average basket size, the rise in brick-and-mortar dollar store buyers has been further helped by an increase in the average spend per buyer, from $165 to $171. The result: 7 percent growth in overall consumer spending at dollar store retailers, according to Checkout.

Consumers of all income levels and age brackets are shopping at these stores. Surprisingly, almost a third of dollar store spending comes from households with incomes of $100,000 and up. Meanwhile, the spending distribution among the four lower income brackets is fairly evenly distributed, with the second-highest share coming from $25,000-to-$49,999 income households.

Older Gen Xers – those between 45 and 54 years old – are the primary dollar store buyer, accounting for 30 percent of spending, but younger consumers are also purchasing items at these stores.

“The successes dollar stores are seeing at brick-and-mortar, and watching how it unfolds as the holiday season wraps up, will tell an important story about the state of retail,” added Cohen. “In a world where online continues to threaten the livelihood of physical stores, dollar stores are proving brick isn’t dead as long, as it delivers the right balance of value to the consumer.” 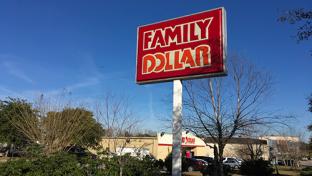 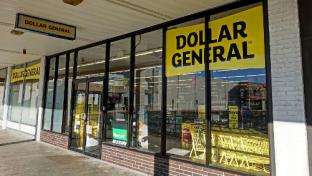 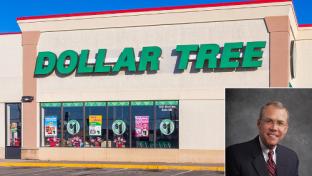 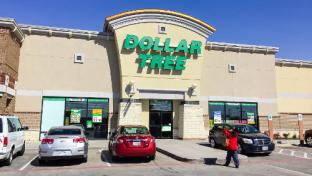 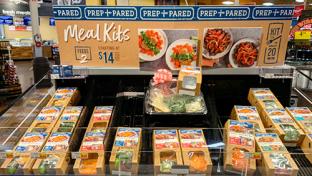 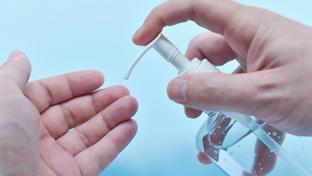 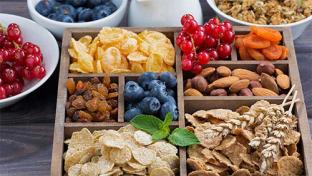 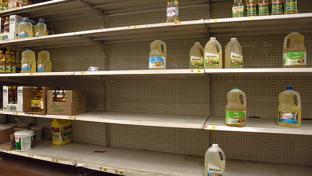