Concerned by inner-city neighborhoods’ unequal access to health care — a serious state of affairs that has only been exacerbated by COVID-19 — juice bar company Healthy Boost has created an initiative to bring affordable natural and organic meats and produce to these underserved areas lacking nutritional eating options.

The New York-based company’s nationwide Supermarket Acquisition campaign aims to convert privately owned supermarkets to cooperative Healthy Boost Bargain Barns, whose purchasing power will be able to compete in pricing with big-box stores like Walmart and Kmart, passing these savings on to inner-city residents. The Bargain Barns will retain the acquired stores’ regular grocery assortments while adding a selection of natural and organic meats and produce.

Along with access to affordable natural and organic meats and produce, the program will offer first-time homeowner down-payment grants to an eligible community family once a year; ownership shares in Healthy Boost Bargain Barns to local residents; nutritional education via a nutritional assistance desk in each store, featuring a licensed nutritionist who can answer questions and suggest foods to help with such health conditions as diabetes and high blood pressure.

“We will inspire community customer loyalty, because if [residents] shop at a Healthy Boost Bargain Barn, it benefits their community,” noted the company, which now operates five juice bars, most of its mall locations having closed during the pandemic.

“We currently have three supermarkets in contract: one in New York; one in Columbus, Ohio; and one in Jersey City, New Jersey,” Jamel Johnson, a general manager at Healthy Boost, told Progressive Grocer. “We anticipate to have closings on those by the end of April.” He added that the company was currently “speaking with investors and identifying more suitable acquisitions.”

Asked how the program has been received so far, Johnson noted: “We are getting wonderful responses from community members everywhere — they want to support and invest. We are also getting a response from food manufacturers who are offering us excellent wholesale prices on grocery items to support our initiative.” 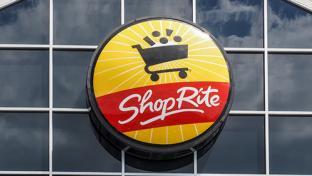 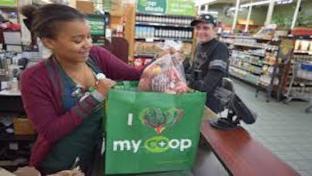 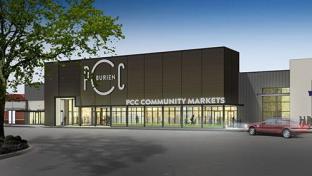 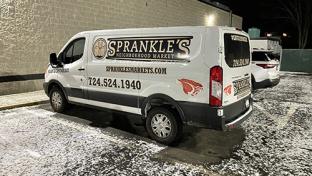