Known for its plant-based beverages in distinctive curvy bottles, Califia Farms has unveiled its latest innovation in that space: shelf-stable Nitro Draft Lattes with Oatmilk in a can – the company’s first-ever offerings in this format. The energizing beverage joins the brand’s line of nondairy Cold Brew Coffees with Almondmilk and Coconut Cream. The shelf-stable Nitro Draft Lattes open with an audible “whoosh,” meaning that the specialized nitro widget has instantly released nitrogen into the coffee and frothed the allergen-friendly, gluten-free oatmilk to create a rich, creamy brew. In common with all Califia Farms coffee, the product is made with 100% premium Arabica Beans sourced via Direct Trade from partners in South and Central America and East Africa, with complete transparency across the entire blockchain-enabled supply chain. The premium beans are then roasted at the Califia Coffee Co. Lab locally in Los Angeles. The non-GMO, kosher, vegan, nut-, allergen-, soy-, gluten-, carrageenan-, BPA-, dairy- and preservative-free line comes in four varieties: Black & White, XX Espresso, Salted Caramel, and Mocha. While best served cold, the beverage doesn’t need to be refrigerated until it’s opened, and can be consumed at room temperature.  A 7-ounce can retails for a suggested $2.99. 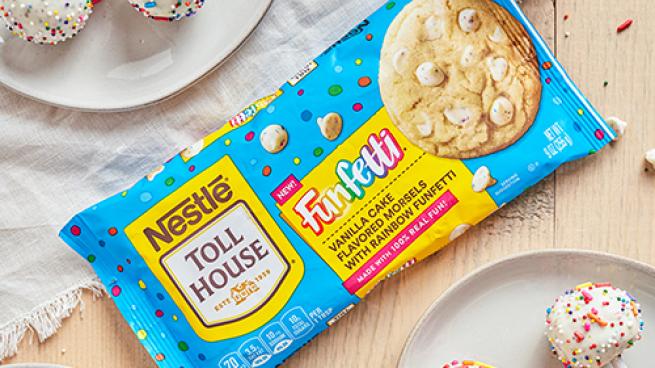 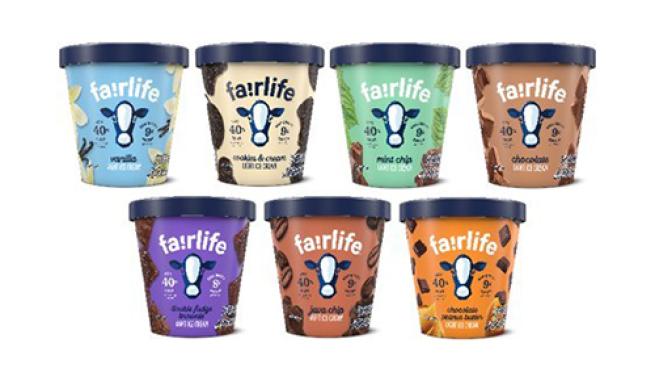 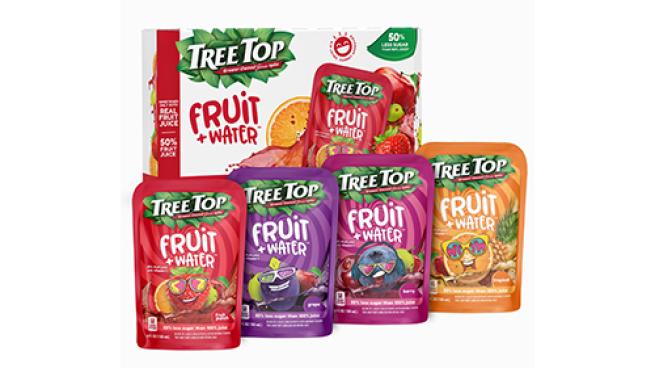