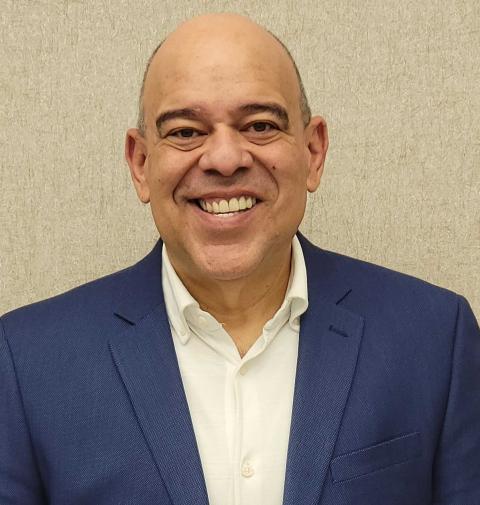 Bringing extensive food and produce industry experience in retail, manufacturing, procurement, and distribution to his new role at Bowery, Ybarra will develop new grocery retailer relationships to further expand access to the company’s produce in stores across the United States.

“It’s been an unprecedented time of growth at Bowery as we’ve launched the next chapter in climate-smart agriculture and broken ground on new farms beyond the Northeast,” noted Katie Seawell, chief commercial officer at New York-based Bowery. “As we continue our national expansion, Robert’s role in expanding retail partnerships will further Bowery’s commitment to reimagine the fresh food supply chain and help build resilient communities with local sources of fresh produce.”

With five indoor farms in operation, Bowery is on track to double its number of farms in 2023 and has doubled revenue for the second consecutive year. Bowery is now available at 1,400-plus stores and e-commerce partners and has moved beyond offering just leafy greens and into other categories of pesticide-free produce, including strawberries and salad kits.