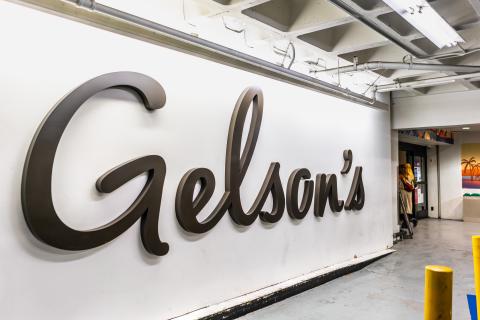 Gelson's Markets has made some changes to its leadership team.

The company elevated John Bagan to COO from his recent role as chief merchandising officer. Before joining Gelson’s in 2016, he served in senior merchandising roles at Albertson’s, Target and Guitar Center.

Ron Johnson is another addition to the executive team. He has been promoted to chief information officer from VP of information technology. Among other past experiences, Johnson ran online operations for Disney stores for a decade and worked for consulting firms including Capgemini and Deloitte.

In addition to moving up Bagan and Johnson, Gelson’s Markets’ CEO and president Rob McDougall announced the hiring of Clare Bogle as CFO. She comes to the retailer from Valley Fruit and Produce Company, where she was also CFO. Bogle’s extensive industry background also includes positions at Advantage Solutions, Pepperidge Farm and the Clorox Co.

Encino, Calif.-based Gelson’s currently operates 27 full-service specialty grocery stores in Southern California. Each Gelson’s features the full amenities of a traditional supermarket, with the local flavor of a neighborhood market.