The next chapter in the Fairway saga could be about to begin: Online behemoth Amazon is reportedly interested in purchasing four of the bankrupt business’ stores, according to an anonymously sourced article in the New York Post.

The locations in which Amazon is said to be interested are in the Red Hook section of Brooklyn; Pelham, N.Y.; and Paramus and Woodland Park, N.J.

Fairway’s stores were the subject of an auction that kicked off last week online and via phone because of the coronavirus pandemic. The auction is scheduled to culminate in a sale hearing on March 26.

Seattle-based Amazon, which already owns the Whole Foods Market grocery store chain and is currently launching brick-and-mortar supermarkets under its own name to augment its already operating small-format Amazon Go locations, hasn’t revealed what its plans for the four Fairway locations would be. There was some speculation by unnamed observers in the Post article that the sites could serve as distribution centers for Amazon’s extensive ecommerce business, although they might remain physical stores.

Under the Austin, Texas-based Whole Foods Market banner, Amazon is No. 10 on Progressive Grocer’s 2019 Super 50 list of the top grocers in the United States.

New York-based Fairway filed for Chapter 11 bankruptcy protection in January and revealed that it would sell off all of its stores. In addition to Amazon, prospective store purchasers have included Springfield, N.J. ShopRite operator Village Super Market and Brooklyn, N.Y.-based Bagopa Enterprises Inc., which operates Food Bazaar stores in the New York metro area. 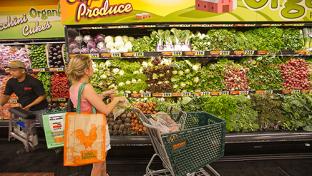 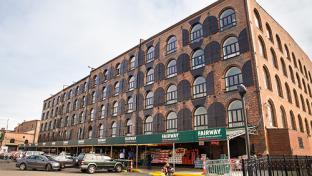 Grocer "engaged in a strategic process" to keep locations open 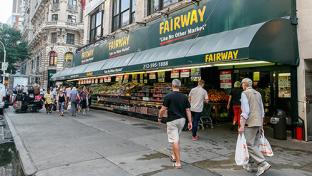 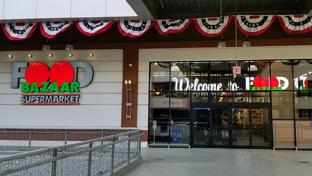 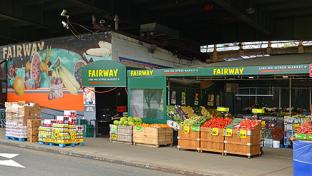