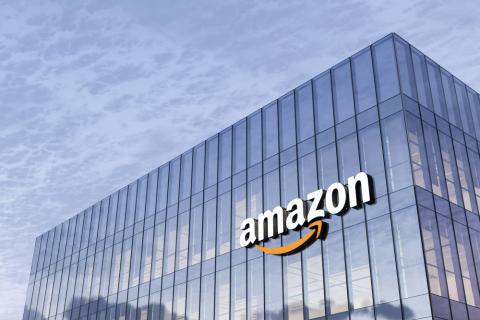 According to Amazon, its latest round of layoffs will help it pursue long-term opportunities with a stronger cost structure.

Amazon plans to eliminate more than 18,000 roles, according to a message that Amazon CEO Andy Jassy sent to employees on Jan. 4. Several teams are affected, but the majority of role eliminations will be in Amazon Stores and in People, Experience and Technology (PXT) organizations.

In addition to an uncertain economy, Jassy said that the other contributing factor in the layoffs was the rapid hiring Amazon conducted over the past several years to meet  increased demand during the pandemic.

The last massive hiring push came in October 2022. To gear up for the holiday season, the company was looking to fill 150,000 open positions throughout its packing, picking, sorting and shipping operations.

“We aim to strike the right balance between investing for our customers for the long term while driving operational efficiency improvements and accomplishing more with less,” noted Brian Olsavsky, Amazon’s SVP and CFO, during a financial call detailing the company's third quarter.

In November 2022, Amazon eliminated a number of positions across its Devices and Books businesses, and revealed a voluntary reduction offer for some employees in its PXT organization. At that time, Jassy warned that there would be more role reductions in early 2023.

“These changes will help us pursue our long-term opportunities with a stronger cost structure; however, I’m also optimistic that we’ll be inventive, resourceful and scrappy in this time when we’re not hiring expansively and eliminating some roles,” wrote Jassy in his Jan. 4 message. “Companies that last a long time go through different phases. They’re not in heavy people expansion mode every year.”

Amazon has yet to inform those employees affected by its latest round of layoffs.

“We typically wait to communicate about these outcomes until we can speak with the people who are directly impacted,” wrote Jassy. “However, because one of our teammates leaked this information externally, we decided it was better to share this news earlier so you can hear the details directly from me.”

Affected employees will be informed Jan. 18.

Jassy indicated that the company will work to support those who are affected by providing packages that include a separation payment, transitional health insurance benefits and external job placement support.