Ahold Delhaize has appointed Natalie Knight EVP finance and a member of the executive committee, effective March 1, 2020. Knight will be nominated by the company’s supervisory board to be named CFO and a member of the management board at the annual general meeting of shareholders the following month, officially succeeding Jeff Carr, who is leaving Ahold Delhaize when his current term expires in April 2020.

The month overlap between Carr’s and Knight’s tenures will ensure a seamless transition, according to the retail conglomerate.

An American by nationality, Knight joins Ahold Delhaize from Arla Foods, a Denmark-based global dairy company, where her most recent position was CFO, overseeing the company’s finance, legal and IT functions. In this role, she was a key player in Arla’s transformation and efficiency program, which significantly reduced its cost basis. In addition, Knight headed the company’s digital strategy process and drove considerable cash generation and working capital improvements. She focuses particularly on commercial and cross-functional performance management, and helped Arla make meaningful progress in the area of sustainability finance.

“I’m thrilled to have Natalie join Ahold Delhaize,” said Frans Muller, president and CEO of the Zaandam, Netherlands-based company. “She has worked in both the U.S. and Europe, across a variety of industries, including branded consumer goods and food products. With her broad experience across several finance areas, her commercial mindset, and her demonstrated leadership in cost reduction and business transformation efforts, she is the right leader to help accelerate Ahold Delhaize’s Leading Together strategy. I look forward to working with her.”

“I am excited to join Ahold Delhaize,” added Knight. “With its Leading Together strategy and its brand-led model, I believe the company is well positioned to thrive in this new era of digital transformation in the food retail industry. I look forward to working with Jeff to ensure a smooth transition and support the company as it continues to win in its local markets.”

After eight years at Ahold Delhaize, during which time “he brought focus to both cost control and cash generation as well as financial leadership to both the acquisition of bol.com and the merger of Ahold and Delhaize,” in the words of Jan Hommen, chairman of the supervisory board, Carr's intention to leave the company was revealed last month. He is taking the position of CFO at British multinational consumer goods company Reckitt Benckiser, where he previously worked from 1994 to 2004.

Jeff Carr has been with international retail conglomerate since 2011 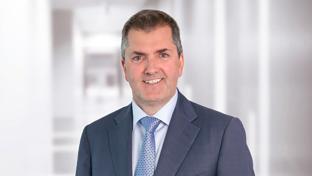 Exec attributes win to “great work [by] the team” 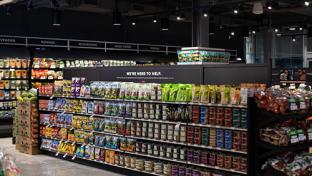 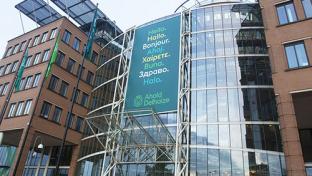 Ahold Delhaize Joins Initiative to Cut Food Waste in Half 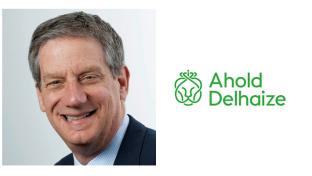 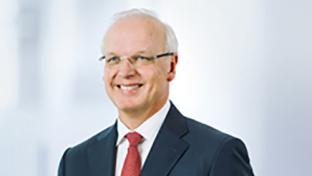 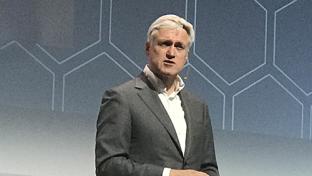 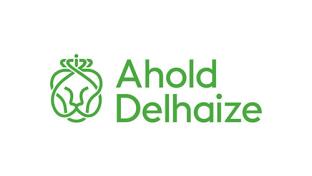