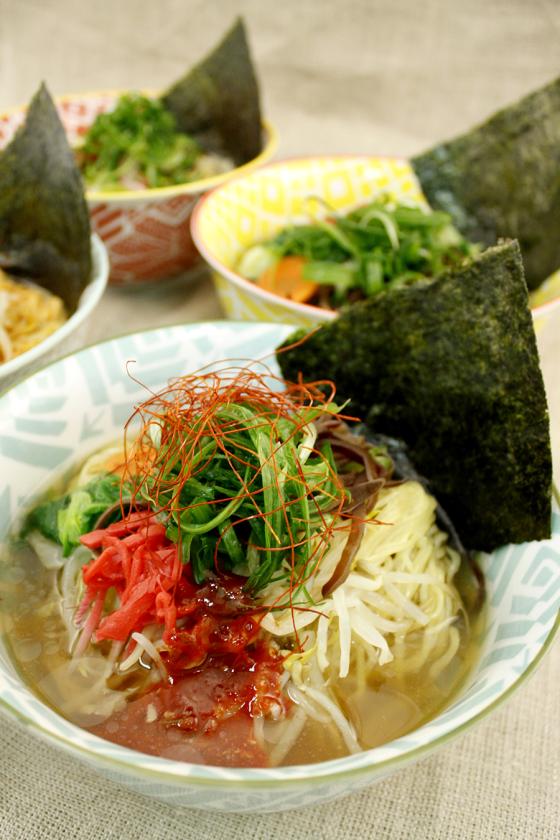 The newest concept from Philadelphia-based Hana Group North America, Fire Leaf, has debuted its made-to-order pan-Asian cuisine within a Whole Foods Market 365 in Akron, Ohio. The in-store restaurant will serve as a prototype location for a menu featuring favorite Chinese entrées and authentic Japanese ramen.

Rounding out the main selections are spring and summer rolls, sesame balls, and two types of gyoza (Japanese dumplings), as well as three varieties of bubble tea.

“As American palates become more global, we’re excited to present the flavors of China, Japan and Thailand all at one counter,” said Bill Rosenzweig, marketing and creative director for Philadelphia-based Hana, the leading provider of fast-casual sushi in the United States, which operates Fire Leaf under its Genji division. “What we’re doing at Fire Leaf is a new retail concept for the company. Tastes are constantly evolving, so we’re always listening to our customers’ feedback and developing ways to keep our menu as fresh as our ingredients.”

Hana sells Asian cuisine under its Genji and Mai brands at hundreds of retail locations across North America. Its products, which range from sushi to ramen, are made fresh daily, often on-site, using 100 percent sustainable seafood.

Although it has been reported that Whole Foods won't be expanding the smaller-format 365 banner, it has no plans to shutter the locations already in operation.

Under its parent company, Seattle-based Amazon, Austin, Texas-based Whole Foods is No. 8 on Progressive Grocer’s 2018 Top 50 list of the top grocers in the United States.