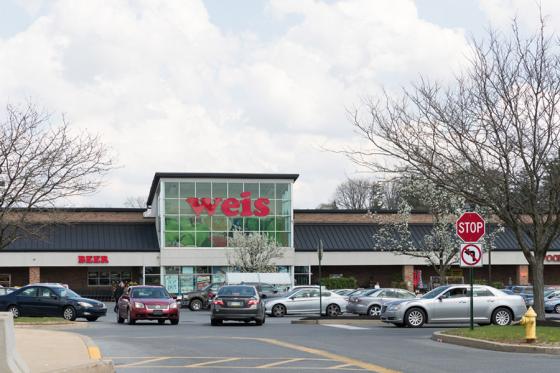 Weis experienced a 33.2 percent rise in online sales in 2018

Weis Markets Inc. reported record total sales of more than $3.5 billion for the 52-week period ended Dec. 29, 2018, a 1.2 percent uptick from the same period a year ago, while annual comparable-store sales edged up 0.7 percent. Income from operations increased $7.2 million, or 9.4 percent to $83.6 million, versus $76.4 million for the year-ago period.

“We made significant forward progress in 2018 by driving sales, investing in our store base and information technology and by improving store-level efficiencies,” noted Weis Markets Chairman and CEO Jonathan Weis. “The result was a 9.4 percent increase in annual operating income and increased comparable-store sales in 2018. During the year, we also expanded online ordering with in-store pickup and home delivery to 173 stores, which resulted in more than 100,000 orders and a 33.2 percent increase in online sales.”

The company’s results weren’t all positive, however. Income from operations in Q4 totaled $17.2 million, versus $22.3 million in the year-ago period; the company’s Q4 net income decreased 79.2 percent to $13.2 million, compared with $63.7 million in 2017; and earnings per share for the quarter came to 49 cents, versus $2.37 per share for the year-ago period. Q4 2017 was affected by the favorable $49.3 million decrease in Weis Market’s deferred income tax as a result of the implementation of the Tax Cuts and Jobs Act in December 2017, while Q4 2018 contained no such benefit.