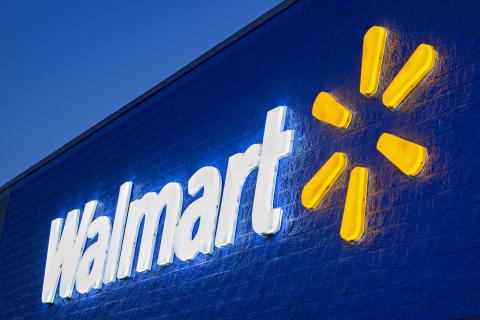 Out of the more than 800 small businesses that pitched their U.S.-made products during 30-minute, one-on-one meetings with Walmart and Sam’s Club merchants during company’s first-ever virtual Open Call event on Oct. 1, more than 175 have received the nod to advance to the next stage in the process to end up in the retailer’s locations and, for shelf-stable products, on its online platforms. Another 450 businesses will receive further consideration from the company.

“No other retailer provides small businesses with as many channels and avenues to success, and we’re thrilled with their response to Walmart’s first-ever virtual Open Call event,” noted Laura Phillips, Walmart SVP for global sourcing and U.S. manufacturing. “It’s truly inspiring to see the strong entrepreneurial spirit of this year’s participants. Despite the challenges small businesses have faced this year, they’ve brought incredible energy, innovation and ingenuity to their product pitch meetings, and we are excited about what this means for our customers, our communities and our commitment to source an additional $250 billion in U.S.-manufactured products that support American jobs.”

More than 4,800 small businesses from 49 states, the District of Columbia, Puerto Rico, Canada, Australia and Mozambique applied for the opportunity to pitch a Walmart merchant, a 44% rise in submissions from last year. The fact that this year’s event was virtual also enabled the company to up the number of meetings: Nearly 900 took place, also 44% more than last year.

According to Walmart, the five states with the largest numbers of businesses receiving positive responses were California, New York, Florida, Ohio and New Jersey.

The Open Call is one way in which the company invests in its 2013 commitment to help increase job creation and U.S. manufacturing by purchasing an additional $250 billion in products supporting American jobs by 2023. The first such event took place in 2014.

Bentonville, Arkansas-based Walmartoperates more than 11,300 stores under 58 banners in 27 countries, and e-commerce websites, employing 2.2 million-plus associates worldwide. Walmart U.S. is No. 1 on The PG 100, Progressive Grocer’s list of