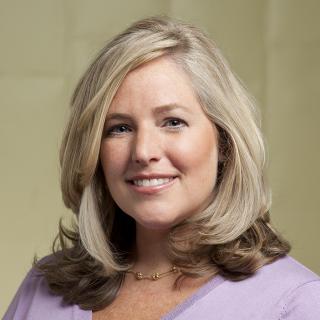 When Barbara Messing, Walmart’s chief marketing officer since July 2018, leaves the company Aug. 30, its marketing team will be overhauled, according to a memo cited in published reports.

Walmart Chief Customer Officer Janey Whiteside, who led the department with Messing, wrote in the memo that Michael Francis, a onetime marketing executive at Target and DreamWorks who has consulted for Walmart since 2015, will now join the mega-retailer full-time to help with the marketing team’s transformation while a new chief marketing officer is sought. The company is also searching for a candidate to fill the role of SVP of marketing to head up the newly created team that will report to the chief marketing officer.

As pointed out by Talk Business & Politics, this restructuring will mark at least the third overhaul of Walmart’s marketing department since Stephen Quinn left the company in late 2015.

In the memo, Whiteside described Messing as “an advocate for our customers, encouraging our teams to think differently about how to reach them outside of traditional advertising avenues to truly tell one holistic Walmart story.”

Messing plans to return to the San Francisco Bay Area, where she was formerly chief marketing officer at TripAdvisor.