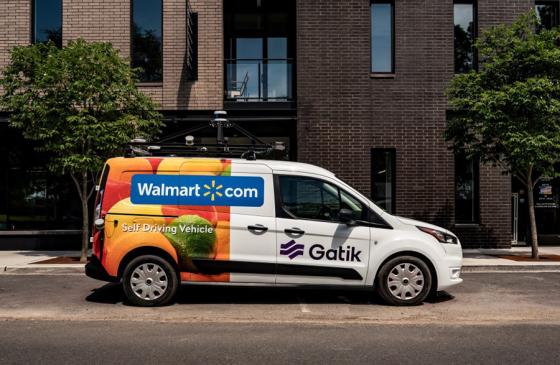 Autonomous vehicle being used by Walmart in a pilot with Gatik

Walmart Inc. has revealed a new pilot with Palo Alto, Calif.-based autonomous-vehicle company Gatik. According to a blog post by Tom Ward, SVP, digital operations, Walmart U.S., the pilot will consist of a single vehicle moving customer orders on a 2-mile route in the mega-retailer’s hometown of Bentonville, Ark., between two stores.

The move comes in the wake of legislation passed in Arkansas last March permitting autonomous vehicles to operate in the state.

“We aim to learn more about the logistics of adding autonomous vehicles into our online grocery ecosystem, operation process changes and more opportunities to incorporate this emerging technology,” wrote Ward in his post, also noting that the company has “been exploring a few pilot projects with self-driving car companies that include both customer delivery as well as transporting goods between our locations.”

These have included tests with Burlingame, Calif.-based technology company Udelv to introduce its second-generation autonomous delivery van, the Newton, in Surprise, Ariz.; a plan to deliver groceries via self-driving vehicles in November 2018 through a pilot program with Ford; and a pilot in the Phoenix area with technology company Waymo to provide customers with rides to and from stores in self-driving cars to pick up online orders.

Among the other food retailers that have launched autonomous-vehicle pilots are Kroger, Stop & Shop and Amazon.

Operating more than 11,300 stores under 58 banners in 27 countries, as well as ecommerce websites, and employing more than 2.2 million associates worldwide, Walmart is No. 1 on Progressive Grocer’s 2019 Super 50 list of the top grocers in the United States.

Mega-retailer partners with Udelv to bring driverless vans to Surprise 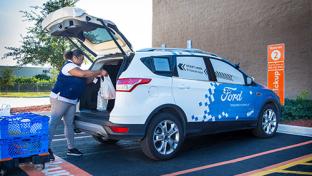 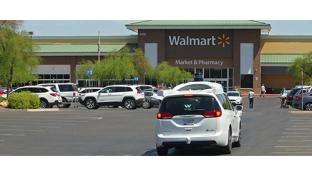 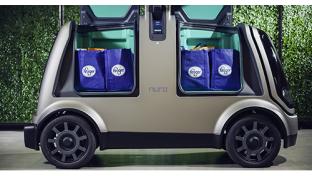