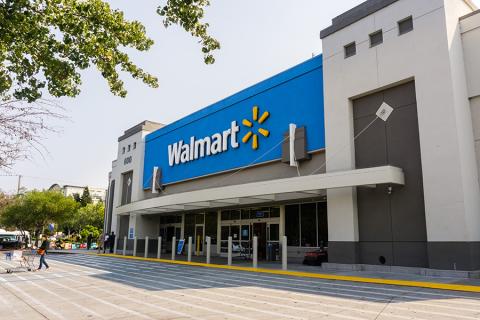 Walmart has shifted into remodeling mode, with plans to revamp 500 stores and open only 20 new locations

The majority of overhauls will occur in Florida and Texas, where Bentonville, Ark.-based Walmart will lay out a combined $477 million on 14 new and 82 remodeled stores.

The company will also bring online grocery pickup to 1,000 more stores this year, install pickup towers for online orders to another 500 locations, and expand its Mobile Express Scan & Go service enabling customers to scan and pay for items with a smartphone.

“The plan is to continue improving stores and accelerating innovation during the coming year to make shopping faster and easier for our customers,” a Walmart spokesman told Business Insider. “We’ll also continue to look for ways to improve our processes to empower our associates to serve customers even better — we'll be people powered and tech enabled, always with our customer’s needs in mind.”

The company discussed its fiscal 2020 cap ex plans at its investment community meeting last October, as well as in its FY 2019 Q4 results.

Walmart is No. 1 on Progressive Grocer’s 2018 Super 50 list of the top grocers in the United States.