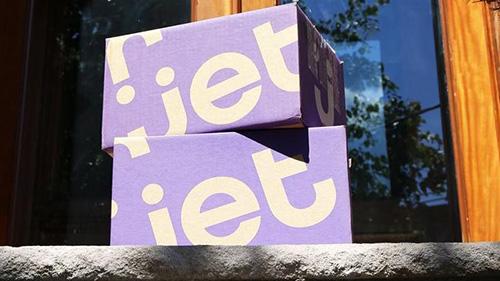 Jet.com will no longer have its own leadership, as Walmart announced it will complete the integration of the two teams, a work in progress since Walmart acquired Jet in 2016 for $3 billion in cash.

Simon Belsham, Jet president, will leave in early August, and Kieran Shanahan will add Jet to his responsibilities of overseeing food, consumables, and health and wellness for Walmart eCommerce.

"Bringing together talent from Jet and Walmart into joint teams has created more opportunity for our business and our people. We’re now merging the rest of our Jet teams, including Retail, Marketing, Technology, Analytics, Product and several others within Walmart," said Marc Lore, founder of Jet and president/CEO of Walmart eCommerce U.S. since the acquisition, in a company blog. "With the teams creating synergy and Jet becoming even more focused, we don’t have the same need for a dedicated leader,"

Jet.com will stay intact and focus on urban customers where there are fewer Walmart stores, according to Lore. Hoboken, N.J.-based Jet's most recent focus has been in New York City, opening a fulfillment center in the Bronx and expanding its same- and next-day grocery delivery.

"Last year, we repositioned the Jet site itself. Across most of the country, we saw we could get a much higher return on our marketing investments with Walmart.com, so we’ve dialed up our marketing spend there. However, in specific large cities where Walmart has few or no stores, Jet has become hyper focused on those urban customers." Lore said. "While this has made Jet smaller from a sales perspective, it has helped us create a smart portfolio approach where our businesses complement each other."