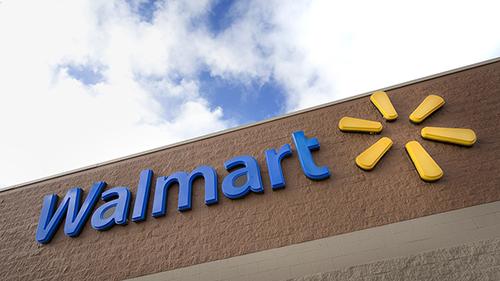 Scott Eckert is the new head of Walmart's Store No. 8 technology incubator

Walmart's investment arm and tech startup incubator, Store No. 8, has a new person in charge. Scott Eckert, formerly of Bain Capital Ventures, replaces Lori Flees, who is the SVP of health and wellness at Walmart-owned Sam's Club.

Since its inception in 2017, Store No. 8 has partnered with a number of retail startups and venture capitalists to find the next best thing in technology and improve its ecommerce strategy.

“[Eckert] has a record of turning innovative ideas into successful businesses and building them to scale, either within large organizations or as stand-alone companies,” said Marc Lore, Walmart's head of U.S. ecommerce, according to Reuters.

Bentonville, Ark.-based Walmart operates more than 11,300 stores under 58 banners in 27 countries, as well as ecommerce websites, employing more than 2.2 million associates worldwide. The company is No. 1 on Progressive Grocer’s 2019 Super 50 list of the top grocers in the United States.