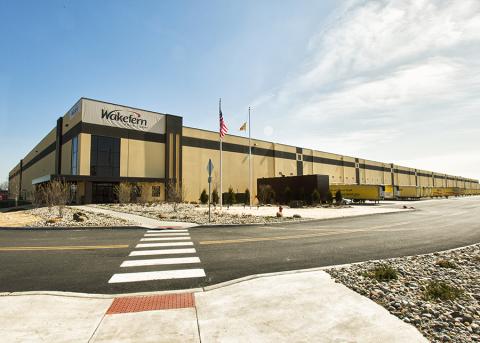 “Thank you for believing that our way of doing business – a cooperative of family-owned businesses – can compete and win against the competition that comes our way,” Wakefern Chairman and CEO Joseph S. Colalillo said during the Oct. 25 event at the Hilton in East Brunswick, N.J. “The strong relationships we've created with our customers have built our brands and businesses.”

Colalillo also revealed the retirement of Chuck Infusino, president of New Jersey-based Little Falls ShopRite Supermarkets Inc., from Wakefern’s board of directors and the addition of Tom Cingari, a partner in Grade A Markets Inc., in Connecticut.

COO Joe Sheridan discussed Wakefern’s accomplishments over the past year and spoke of plans to open and remodel stores in 2019 while growing and improving the co-op’s ecommerce operations. According to Sheridan, Wakefern is in the midst of testing artificial intelligence and next-generation learnings to elevate the retail experience.

The largest retailer-owned cooperative in the United States, Keasbey, N.J.-based Wakefern comprises 50 members that independently own and operate 352 supermarkets under the ShopRite, The Fresh Grocer, Price Rite Marketplace and Dearborn Market banners in New Jersey, New York, Connecticut, Pennsylvania, Maryland, Delaware, Massachusetts, New Hampshire, Rhode Island and Virginia. Together with its member companies, Wakefern employs more than 70,000 people, and is one of the biggest employers in New Jersey. The company is also No. 7 on Progressive Grocer’s 2018 Super 50 list of the top grocers in the United States.