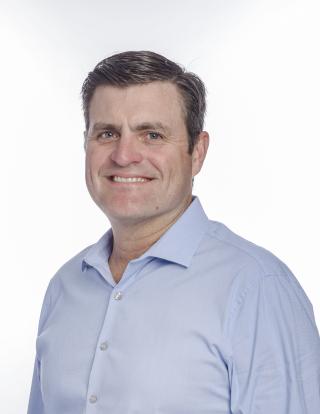 Dietz has been UNFI’s president, Pacific region since 2018. As chief customer officer, he will support the region teams for UNFI’s National, Atlantic, South, Central, Pacific and Canadian divisions, driving business growth and helping ensure that the company delivers on its long-term vision to transform the future of food. Working with the region presidents, Deitz will help implement a local go-to market strategy while leveraging data, learnings and outcomes to further best practices and programs that can benefit all UNFI customers.

“Steve is a terrific selection for this role, and I’m confident his leadership will help us further unlock the customer experience, delivering greater value and innovation to grocery retailers of all sizes and formats,” said UNFI President Chris Testa. “We have a tremendous responsibility to our customers and communities, and Steve’s experience, sales acumen and strong understanding of the ever-changing grocery landscape will help us continue to deliver on our customer promise.”

Dietz joined UNFI in 2014 through the acquisition of Tony’s Fine Foods, where he had spent 15 years in various roles overseeing sales, customer service, procurement, marketing and pricing. He has held his current leadership role since the completion of the Supervalu acquisition, helping unite various sales teams under one cohesive Pacific region organization.