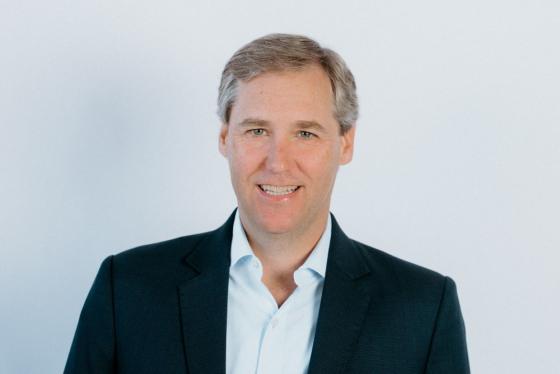 According to company officials, it’s a good fit for Echols, who most recently worked as global VP for public affairs, communications and sustainability at The Coca-Cola Co. “As we continue our journey to improve the way we serve existing and future customers, we know we need stronger and fully integrated capabilities across ESG, communications and public policy. This new role reflects our belief in the value created for UNFI’s customers, suppliers, associates and other stakeholders through these critical areas,” said CEO Sandy Douglas. “Matt is a seasoned senior executive with the business acumen and subject matter expertise to lead our integrated approach. He will be a valuable member of our executive leadership team.” Echols will report directly to Douglas.

Echols, likewise, noted that the current marketplace dynamics align with the new executive officer position. “In this time of industry and social change, I am excited to join the UNFI team and bring these important functions together to proactively engage with our associates, customers, communities and shareholders” he remarked.

A nearly 25-year veteran of The Coca-Cola Co., he served in several leadership capacities for that organization, including SVP of public affairs, communications and sustainability for the North American and the Asia Pacific regions. In the public sector, he worked on a bipartisan basis for several members of the U.S. Congress elected from his native state of Georgia. Echols earned a master’s degree in marketing communications from Johns Hopkins University’s Carey Business School and a bachelor’s degree from the University of West Georgia.