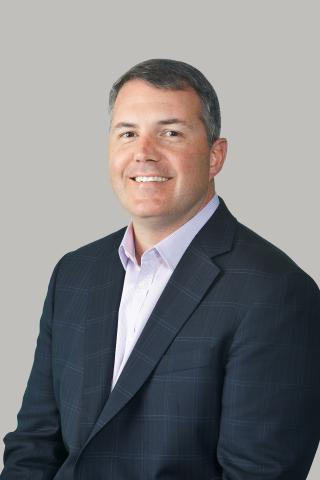 United Natural Foods Inc. has named Jack Clare its new CIO, effective March 30. In his new role, Clare will lead and execute on the vision, strategy and operations of UNFI’s IT team, reporting to the company’s COO, Eric Dorne.

“Jack is a highly experienced CIO, and a tremendous leader with a longstanding history of putting the customer at the forefront of today’s digital transformation,” noted Dorne, who was UNFI’s CIO until earlier this month, when he took on his current role. “He will play a fundamental role in driving our ‘Build Out the Store’ growth strategy, help us further accelerate our network integration efforts, and lead planning efforts on how to best leverage data and digital solutions to help support our customers in a continually competitive retail environment.”

Clare brings to his new position more than two decades of experience in IT and strategic leadership roles for major consumer packaged goods and restaurant retailers. His latest role was as chief information and strategy officer at Canton, Mass.-based Dunkin’ Brands, in which capacity he directed all IT resources with a strong focus on supporting franchisees and boosting restaurant profitability through technology.

Before joining Dunkin’ Brands, Clare was VP, IT and CIO for Yum! Restaurants International, and spent seven years with Constellation Brands, most recently as VP, technical services. Earlier in his career, he was a system and flight test engineer with the U.S. Air Force.