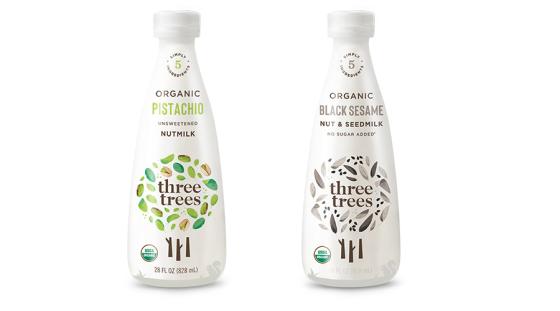 Three Trees, a producer of premium organic plant-based milks, has added two unique varieties to its line of nut- and seedmilks: Pistachio Nutmilk and Black Sesame Nut and Seedmilk. Containing no preservatives, gums or anything artificial, and made from just five ingredients, Pistachio Nutmilk has a rich, buttery flavor that can be poured over cereal or in chai tea, added to baked goods, or enjoyed as its own warm drink. In addition to its namesake ingredients, Black Sesame Nut and Seedmilk, extra thick and creamy, with a bold, dark and toasty flavor, features organic dates to add a natural hint of sweetness. The product can be used to make smoothies, baked into cookies or just consumed on its own. As well as introducing the additional flavors, the company has refreshed its packaging, with all four flavors now available in a newly designed 28-ounce bottle. Three Trees plant-based milks retail for a suggested $6.99 per bottle. 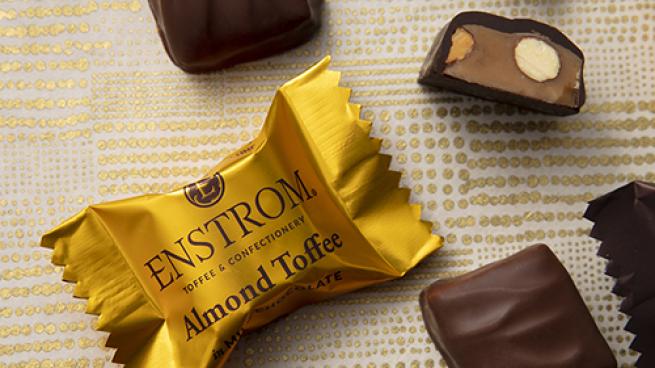 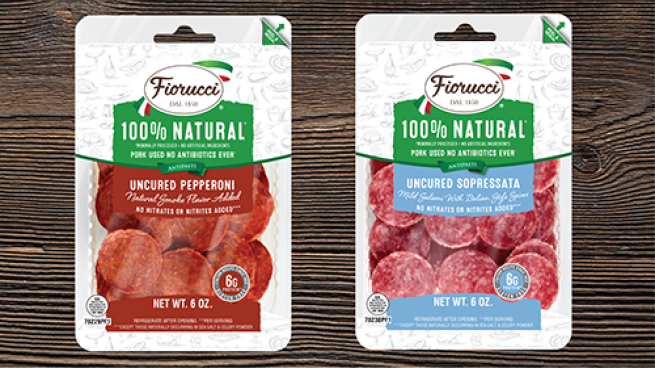 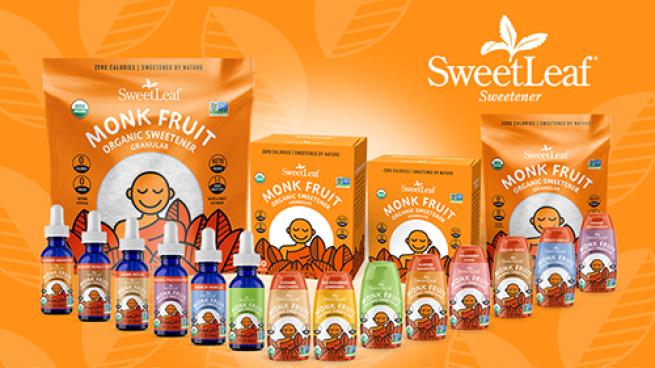