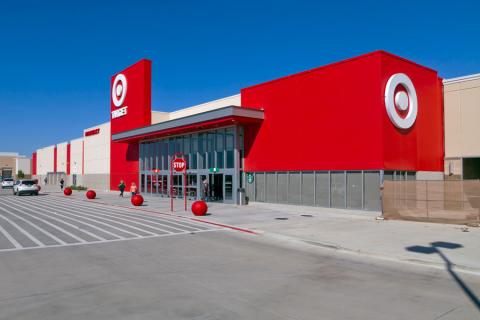 Minneapolis-based Target is rolling out a new rewards program, Target Red, which will begin testing in stores in the Dallas-Fort Worth area. Unlike the retailer’s Redcard, this loyalty program does not require a branded payment card.

The pilot program allows enrollees to allocate 1 percent of their Target purchases toward their next purchase. This differs from the Redcard, which gives card holders 5 percent off all Target purchases. The company’s Redcard program has been hugely successful, with nearly a quarter of all purchases at the retailer made with a Redcard, according to a Minneapolis Star-Tribune report; however, payment card sign-ups have plateaued.

“We know not everyone wants another credit card,” said Joshua Thomas, a Target spokesman, in the Star-Tribune story. “So we want to find a way to grow our relationship and affinity with those guests.”

Other Target Red membership perks include the waiving of the $5 fee for Target ReStock, the retailer’s next-day delivery service, and a half-price yearly membership to Shipt, the company’s same-day delivery service. Members also can weigh in on which organizations should benefit from Target’s charitable giving. The company hopes that consumers will like the new membership program enough to spur them to sign up for the Redcard to achieve additional savings and benefits.

Target Red is designed to be complementary to the Redcard; Redcard members can’t tack on the 1 percent to future purchases, but they can benefit from the other membership perks.