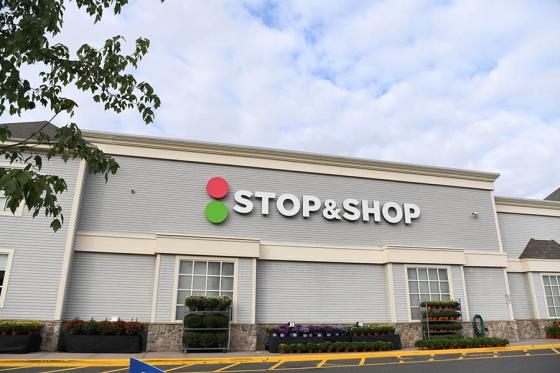 According to Stop & Shop, which posted the news on its website, the tentative three-year agreements, which are subject to ratification votes by members of each of the union locals, cover increased pay for all associates, continued health coverage for eligible associates, and ongoing defined benefit pension benefits for all eligible associates.

“Our associates’ top priority will be restocking our stores so we can return to taking care of our customers and communities and providing them with the service they deserve,” the Quincy, Massachusetts grocer noted. “We deeply appreciate the patience and understanding of our customers during this time, and we look forward to welcoming them back to Stop & Shop.”

Confirming the news, a statement appearing on the website of Farmington, Conn.-based UFCW Local 919 noted, “The message you sent, by collectively standing up for yourselves, your families and for good jobs, has resonated not only with the company, but all of America.”

The strike was not without cost to the retailer. Zaandam, Netherlands-based Ahold Delhaize, which owns the banner, noted that Stop & Shop would experience a one-off impact on underlying operating profit of between $90 million and $110 million, due to lower sales, higher shrink of seasonal and perishable inventory, and additional supply chain costs. As a result, Ahold Delhaize said it now anticipated underlying operating margin for the company in 2019 to be slightly lower than in 2018, and revised the percentage growth of underlying earnings per share in 2019 from high single digits to low single digits.

Additionally, Ahold Delhaize CEO Frans Muller noted on a call with analysts that the strike had cost the company a little more than $200 million in lost sales, Reuters reported.

Employing 60,000-plus associates, Stop & Shop operates more than 400 stores in New England, New York and New Jersey, 240 of which were affected by the strike. The banner’s parent company, Ahold Delhaize USA, the U.S. division of Zaandam, Netherlands-based Royal Ahold Delhaize Group, is No. 4 on Progressive Grocer’s 2018 Super 50 list of the top grocers in the United States.