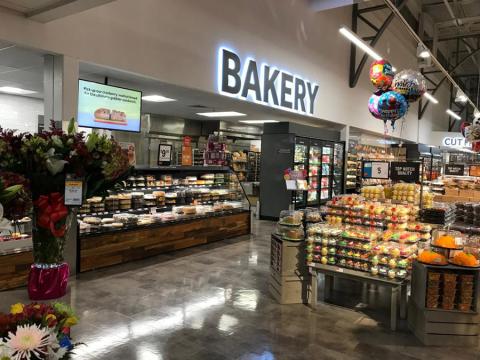 The five locals collectively represent more than 31,000 Stop & Shop workers in New England and have been engaged in contract negotiations with the Quincy, Mass.-based grocer since mid-January. The most recent contract expired on Feb. 23. The two sides are at odds on such issues as take-home pay and health care and retirement benefits.

A strike authorization vote enables local union leadership to call for a strike at any moment during the negotiation process.

“Our members have spoken and are unified in doing what’s right for our stores, customers, and communities,” the locals noted in a statement. “The next round of negotiations will be critical in determining what direction we take.”

On March 9, the day before the votes, Stop & Shop posted on its website that additional labor negotiation sessions were slated for March 13 and 14, adding that it “remains committed to working diligently and in good faith with the union locals to reach new agreements.” This goal was reaffirmed by a company spokeswoman contacted by Progressive Grocer.

Stop & Shop’s parent company, Ahold Delhaize USA, is No. 4 on Progressive Grocer’s 2018 Super 50 list of the top grocers in the United States.