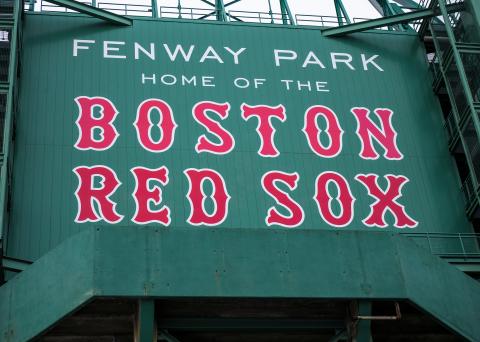 Stop & Shop and the Boston Red Sox are teaming up to fight childhood food insecurity through donations and an awareness push.

In a bid to “Strike Out School Hunger,” Stop & Shop is teaming up with the Boston Red Sox to give 10 million meals to students in need.

“Making sure kids have consistent access to food is the reason we created the Stop & Shop School Food Pantry Program,” said Gordon Reid, president for Quincy, Mass.-based Stop & Shop. “We want to limit the barriers that can impact a students’ ability to succeed and help them to build better futures. By teaming up with the Boston Red Sox, we're excited to get the baseball and broader New England community involved in the cause — and to shine an even brighter spotlight on the pressing issue of childhood hunger.”

As part of the partnership, the Red Sox will host an “Orange Out” at Fenway Park to mark Hunger Action Day on Sept. 17. Green Monster ticket holders will receive free orange t-shirts to wear in order to bring awareness to food insecurity. A food drive will also be held at the ballpark that day.

“Tackling food insecurity felt by students throughout New England by committing 10 million meals to Stop & Shop’s school food pantry program will have real impact,” said Red Sox EVP Troup Parkinson. “We could not think of a more meaningful way to activate a longstanding partnership with our friends at Stop & Shop and look forward to working together to combat childhood hunger.”