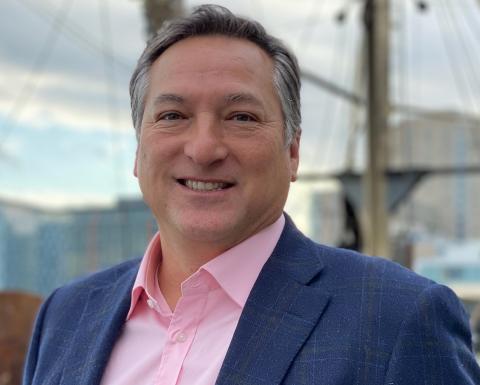 There’s a new leader at the helm of Stavis Seafoods. David Lancaster, who has just about a year under his belt as president of the company, is taking on the CEO role.

With 30 years of experience in the seafood industry, Lancaster will steer the brand into a new phase of growth, said a company official. “During his time as president, David has proven to be a capable leader navigating uncertain times and capitalizing on new opportunities. David has fostered an environment of positivity and collaboration and has led Stavis to exceed goals directly leading to increased margins and growth with new opportunities. We have seen what kind of leader David is, and the positive impact that his leadership has brought to Stavis Seafoods, congratulations David on another well-deserved promotion,” said Enrique Garcia, CEO of parent company the Profand Group.

Before becoming president and, now, CEO, Lancaster served as VP of sales for Stavis from 2020 to 2021. His previous industry experience includes a position as VP of sales for fresh seafood dealer Red’s Best in Boston, owner of Interbay Seafoods in Yarmouth Port, Mass., and general manager of Wellfleet Shellfish in Eastham, Mass.

Founded in Boston in 1929, Stavis Seafoods is now owned by global fishing and seafood manufacturer Profand Group. Stavis’s brands include including SeaTru, BOS’N, Prince Edward, Foods From the Sea, Boston Pride and the Profand brand.