Lower-carb veggie rice brand RightRice has introduced two seasonal flavors: Brown Butter Sage, offering twice the protein, five times the fiber and almost 40% fewer net carbs than a bowl of white rice, and pairing the toasty nuttiness of brown butter with a hint of sage, and Holiday Stuffing Medley, a vegan, gluten-free and non-GMO option full of such savory flavors as thyme, rosemary and onion. A 7-ounce bag of Brown Butter Sage retails for a suggested $3.99, while a 7-ounce package of Holiday Stuffing Medley goes for a suggested $4.99. RightRice is made from a mix of lentils, chickpeas and green peas. 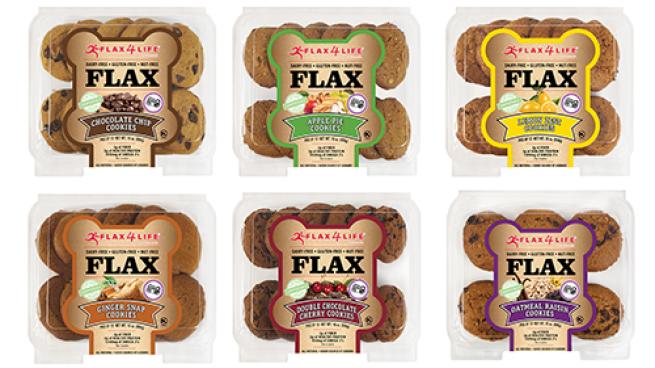 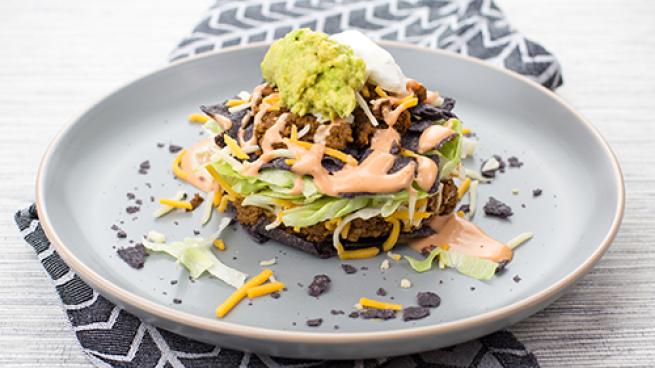 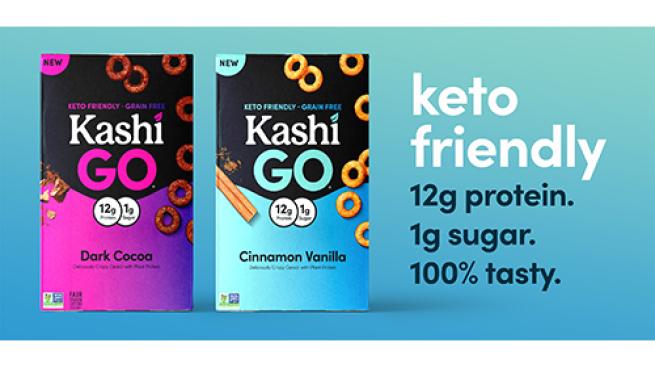