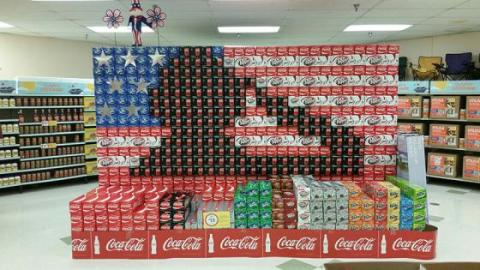 Which factor has a greater impact on shopper loyalty, price or trust? The Coca-Cola Co. may have found the answer to that question.

In its ongoing efforts to provide thought leadership to the industry and strategic intelligence to its retailer partners, Coca-Cola has been conducting an annual study of shoppers and shopping behavior since 2013.

For shopper insights across retail channels, visit the interactive experience "The Coke Formula" on PathtoPurchaseIQ.

Called iSHOP (“Individual Shopping Habits, Occasions and Perceptions”) the uniquely comprehensive study surveys consumers on a daily basis throughout the year to account for seasonal differences and other potential variables in their needs and habits. It goes beyond Coca-Cola’s own beverage categories to gain insights about the entire shopping experience, and polls beyond the primary household shopper to cover all consumers (with respondents ranging in age from 16 to 75). The results encompass roughly 40,000 interviews each year.

The nature and scope of the study allows Coke to collect trip-level information related to more than 300 retailers in total, with deeper insights about general shopping habits and perceptions collected on 65 key accounts. The insights are used to inform Coke’s collaborative marketing and business planning with a number of retailers. The goal is “to be a better business partner and help them understand how to drive action against these metrics,” explains Sally Buckley, director of shopper insights & analytics at Coca-Cola.

Having been modified and expanded over time, the 2019 study sought to understand shopper attitudes about specific retailers across 30 different behavioral drivers, ranging from abstract assertions (“Is a store I trust”) to more tangible concepts (“Has a clean shopping area”). Coca-Cola identified the level of influence each of these drivers has on three critical shopper behaviors:

Trial: Drivers that put a retailer into the shopper’s consideration set for what Coke describes as “light shopping” (no more than one trip per quarter).

Frequency: Drivers that make the retailer a regular destination (at least once per month) for the shopper.

Advocacy: Drivers that lead a shopper to recommend the retailer to other consumers. Among the leading drivers in this area is their belief that the retailer is “a store I trust.”

Some drivers remain consistent across channels. For instance, advocacy is significantly influenced by shoppers believing the store “has a friendly, comfortable atmosphere” and “is a store I trust”; frequency is heavily determined by the store’s success in providing “items I buy frequently in a convenient location.” However, most key drivers are unique in each channel.

One noteworthy finding was the relatively low importance of “low everyday price” on these behaviors: Among factors driving frequency, for instance, this price perception was only the 12th most important element. 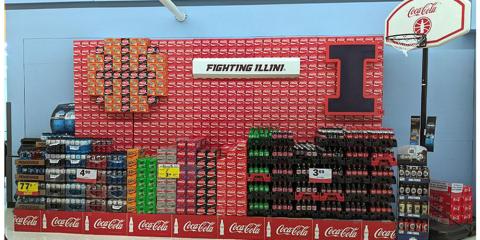 Coca-Cola synthesized and analyzed the results to create a ranking of retailers in each of those three areas at the channel level across mass, supermarket, drug, convenience, value and warehouse club.

Through an exclusive arrangement, EnsembleIQ is presenting channel-level results across its portfolio of retail-focused brands. See coverage from Progressive Grocer and sister brands Path to Purchase IQ, Convenience Store News and Drug Store News. In addition, a special interactive report covering all channels will be available to members of the Path to Purchase Institute.

The study identifies some clear-cut winners in each channel:

Warehouse Clubs: Costco outranked rivals Sam’s Club and BJ’s Wholesale across the board.

When it comes to shopper advocacy, regional operators seem to do especially well due to their ability to foster trust among their shoppers. Texas-centric H-E-B earned the highest scores for “Is a store I trust,” followed by Southeastern operator Publix (see chart below).

Overall, six of the 10 chains with the highest trust ratings are regional, with three others — Harris Teeter, King Soopers and Fry’s — likely benefitting from parent company Kroger’s largely localized operating model. Alternate grocer Trader Joe’s was the only “national” player in the top 10. 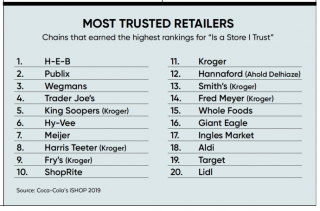 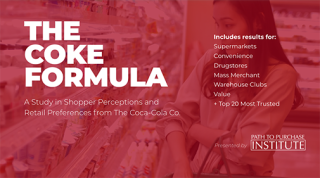 For complete shopper insights across retail channels, visit the interactive experience "The Coke Formula" on PathtoPurchaseIQ.