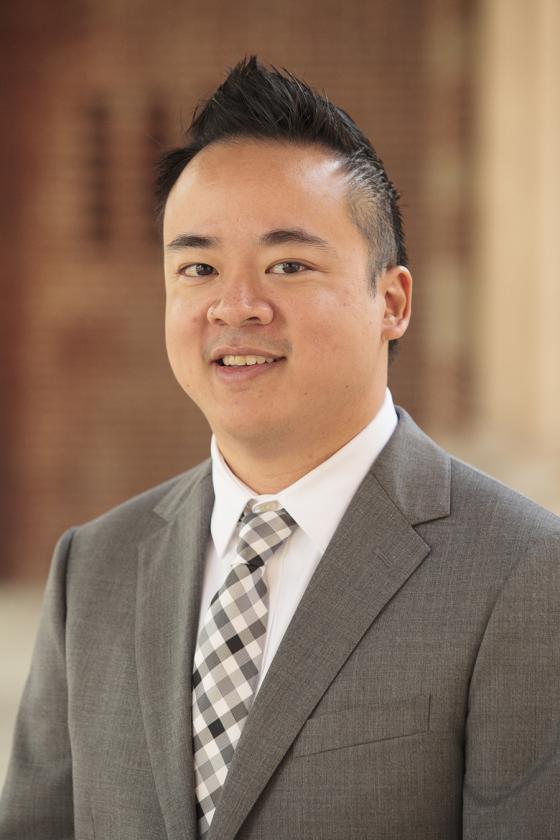 Raley’s has promoted Brian Lim to the role of associate general counsel. Lim’s most recent position was senior corporate counsel, in which capacity he advised the company on various legal issues, among them employment matters and contracts. In his expanded role, Lim will provide strategic counsel and support on such legal matters as HIPAA compliance, regulatory permits, contract disputes and employment law.

“Brian has time and again proven himself with his ability to understand and navigate complex situations and provide wise counsel,” said Helen Singmaster, Raley’s VP, general counsel. “He is the definition of a team player, and not only a valued member of the legal department, but of the entire Raley’s organization.”

Lim recently completed the rigorous Food Industry Management (FIM) program at USC Marshall School of Business, the first lawyer ever admitted into this elite program in its 61-year history.

With 129 stores, West Sacramento, Calif.-based Raley’s is No. 27 on Progressive Grocer’s 2019 Super 50 list of the top grocers in the United States.

Other 2019-20 retailer and supplier nominees revealed