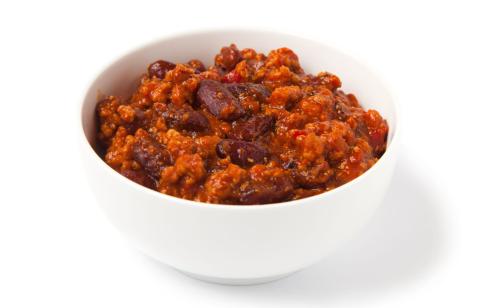 Eating plant-based foods is not necessarily a step toward a healthful diet.

The point is driven home by findings from the International Food Information Council’s (IFIC) 2021 Food & Health Survey. When respondents were told that two products had the same Nutrition Facts Panel, but one was labeled “plant-based food” and the other wasn’t, about four times more respondents said that the plant-based option was more likely to be healthier.

The fact is, though, that all plant-based foods are not created equal when it comes to nutrition. The foundations of a healthful plant-based diet are nutrient-rich plant foods — vegetables, fruits, whole grains, legumes, nuts and seeds — and foods predominantly made from them. Snacks, sweets and other treats labeled “plant-based” are an enjoyable part of plant-based eating, but choosing them alone isn’t necessarily a step toward a healthful diet.

Just What is Plant-Based Eating?

The Plant Based Foods Association (PBFA) defines plant-based foods as “foods made from plants that contain no animal-derived ingredients.” There’s no single type of “plant-based diet,” but it’s generally defined as a diet that completely or predominantly consists of plant foods. Examples are vegan diets, which include no animal products; vegetarian diets, which include dairy and/or eggs; and the Mediterranean diet, which includes small amounts of meat, poultry, seafood and dairy.

Many people are simply striving to eat fewer animal foods and more plant foods. Flexitarians, a fast-growing group that’s actively reducing meat and dairy consumption, are driving purchases of plant-based alternatives. About three in 10 (29%) shoppers identify as flexitarians, according to survey data from the PBFA. Market potential is especially high among Millennials: 30% are trying to eat more plant-based foods, and 79% already eat plant-based meats.

Is Plant-Based Eating Better for You?

Use icons, signage and messaging to educate shoppers about the health benefits of plant-based foods and the most nutritious options. Teach shoppers to look beyond plant-based claims and to assess the Nutrition Facts panel.

Taste is still the top purchase driver. Use sampling and cooking demos as no-risk ways for shoppers to try new plant-based alternatives and traditional ones like tofu and tempeh.

Offer easy plant-focused tips, recipes and meal ideas. For the less adventurous, include favorites like chili made with less meat and more beans, or spaghetti sauce made with plant-based crumbles.

For cost-conscious shoppers, highlight economical options like beans and lentils, frozen and canned fruits and vegetables, and whole grains like oats and brown rice.