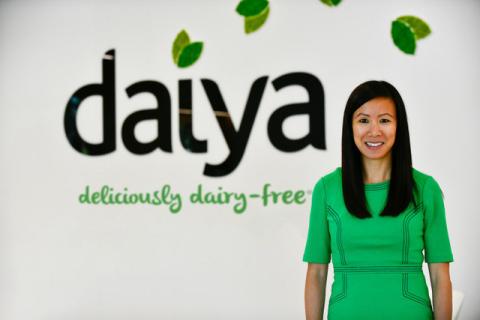 Daiya Foods has a new executive at the helm of its finance function, with the appointment of Melissa Lee as CFO. As a member of the retailer’s senior leadership team, she is head of the company’s finance and IT groups.

Lee comes to Daiya Foods with an extensive industry background. Her most recent role was VP, corporate FP&A, with Walmart’s office in the United States. Before that, she held key finance role in store operations, e-commerce, supply chain and merchandising over the course of a decade at Walmart Canada. She holds a MBA from Schulich School of Business and added enrichment from Harvard Business School.

"The appointment of Melissa Lee to the position of chief financial officer comes at an exciting time for Daiya. We have just opened our new state-of-the-art plant-based food manufacturing and innovation facility, the largest and first of its kind in North America," said Michael Watt, CEO. "I look forward to working closely with Melissa as we accelerate Daiya's leadership position in the plant-based movement."

Vancouver, B.C.-based Daiya Foods is a founding member of The Plant Based Foods Association US and the Plant-Based Foods of Canada Association and produces a growing line of premium-plant based foods free of dairy, gluten, soy and nuts.

Bentonville, Ark.-based Walmart operates more than 11,300 stores under 48 banners in 24 countries, and e-commerce websites, employing 2.2 million-plus associates worldwide. Walmart U.S. is No. 1 on The PG 100, Progressive Grocer’s 2021 list of the top food and consumables retailers in North America.