An addition to the popular "Better than Junk Food" product line, Peatos Crunchy Rings (last two items on the right in the image) have rolled out in Classic Onion and Fiery Hot flavors, along with a refreshed look and feel for the snack brand made from peas rather than the traditional corn. The refresh was necessary, according to Peatos CEO Nick Desai, because “as we grew and listened to feedback from loyal fans, we realized that the Peatos products were amazing, but our branding was missing the mark. We were not clearly communicating our product or value proposition. As a result, we spent a considerable amount of time developing a new approach that better aligns with what we had set out to create.” Featuring the updated branding, Crunchy Rings are launching at Kroger stores nationwide and will make their debut at this month’s Fresh Summit Conference + Expo, hosted by the Produce Marketing Association. A 4-ounce pillow back of the snack retails for a suggested $3.59, while a 0.6-ounce bag goes for a suggested $1.29. 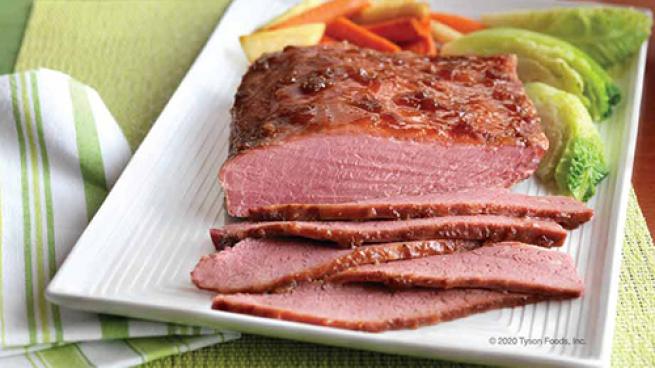 The Name Shoppers Trust for Traditions 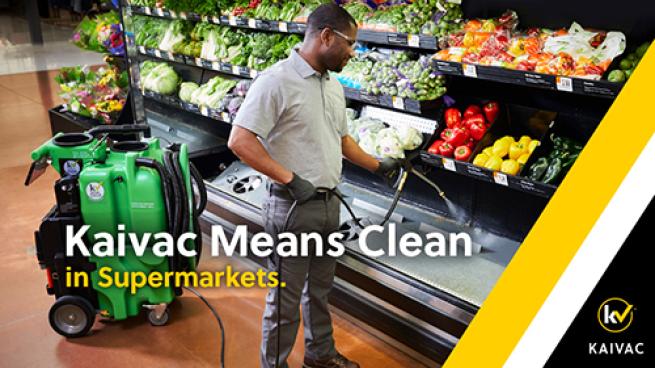 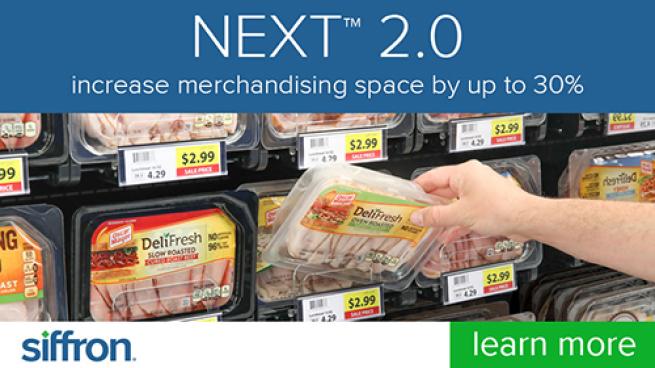 NEXT 2.0 – Increasing Merchandising Space by 30%