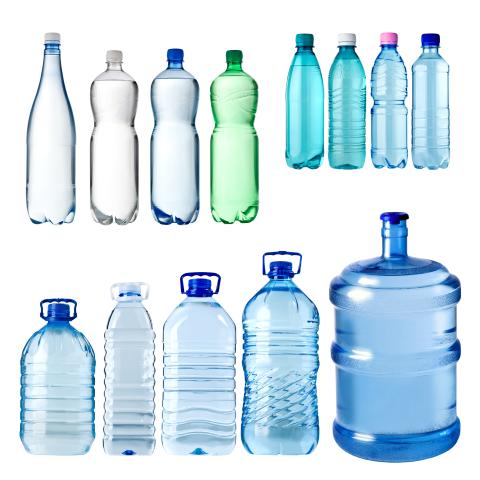 PCC Community Markets is reducing the use of petroleum-based plastics across the board.

As part of ongoing sustainability efforts that are core to its business, PCC Community Markets will no longer sell plastic water bottles smaller than 1 gallon in size. The move follows PCC’s previous elimination of single-serve plastic water bottles of 500 milliliters or less, and aligns with the retailer’s intention to reduce the overall use of petroleum-based plastics.

“PCC’s focus on eliminating petroleum-based plastics is an absolute priority,” said Brenna Davis, VP of social and environmental responsibility. “It is a critical concern for the co-op to address, with plastics being tied to land and water pollution, human exposure to chemicals, and contributions to climate change through plastic production. At PCC, we are continually looking to support the environment and provide our shoppers with sustainable alternatives.”

PCC has also curbed the use of petroleum-based plastic by switching its deli containers to those plant-based compostable materials and replacing plastic straws and utensils with compostable alternatives. In 2007, the co-op banned plastic grocery bags from all of its stores, several years ahead of local government bans and broader adoption of that practice.

With an active membership of more than 90,000 households, Seattle-based PCC operates 15 stores in the Puget Sound area, including the cities of Bellevue, Bothell, Burien, Edmonds, Issaquah, Kirkland, Redmond and Seattle. The co-op also plans to open new stores in Downtown Seattle and Madison Valley, and relocate its Kirkland location.