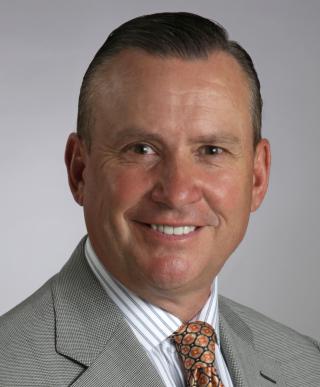 Northeast Grocery Inc. (NGI), the parent company of Price Chopper/Market 32 and Tops Markets, has revealed the impending retirement of CEO Scott Grimmett in February, at which time former Tops Markets Chairman and CEO Frank Curci will take over the role.

Grimmett has spent 48 years in the retail grocery industry. After 10 years at Price Chopper/Market 32, several of them spent working on the merger between Price Chopper/Market 32 and Tops Markets, which was completed last November, and then putting in place the right people and processes for the merged company’s first year, he decided to retire to spend more time with his family in Arizona. Grimmett will work with Curci to ensure a smooth leadership transition and also offer his consulting services.

“We have been extraordinarily fortunate to have Scott Grimmett lead us through the merger process and develop the strategies and plans to move the company forward,” said NGI Board Co-Chair Jerry Golub. “First at Price Chopper/Market 32 and most recently at NGI, Scott has shown exceptional leadership qualities and vision. We wish him the best as he retires.”

“Working at Price Chopper/Market 32 and helping to lead the organization through this merger has been the opportunity of a lifetime,” noted Grimmett. “I want to thank all of the teammates and associates at Price Chopper/Market 32 and Tops who have worked so hard to serve our customers, especially during these difficult times. I also want to thank the Golub family for trusting me to shepherd this exceptional company into the next phase of its near century of industry leadership.” 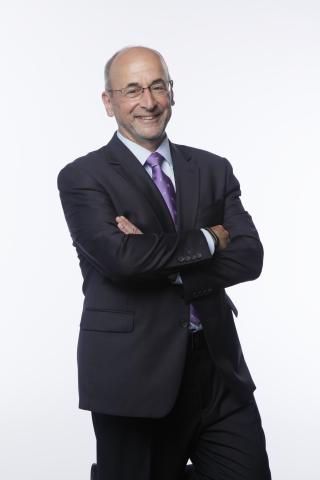 Curci’s 40-year career has included extensive c-suite leadership experience at various retail grocery organizations. For 14 years, he was CEO of Tops, building the organization from the ground up after it separated from Ahold (now Ahold Delhaize). Curci also headed many key strategic initiatives that grew the Tops business, including the acquisitions of 79 Penn Traffic stores in 2010 and 21 Grand Union stores in 2012.

Curci, who is also an NGI board member, collaborated with Grimmett during the merger process and is thoroughly familiar with the strategies developed to grow the company. “I’m excited about the future of this company and implementing the plans Scott and I have put in place,” said Curci. “With our now-combined footprint of nearly 300 stores, we are better positioned to leverage increased value for customers, advance shared opportunities for innovation, and fortify the depth of our expanded workforce, community and trade partnerships, making us stronger and more competitive.”

Curci will work from NGI headquarters in Schenectady, N.Y. As previously revealed, Blaine Bringhurst is president of the Price Chopper/Market 32 business and John Persons is president of the Tops Markets business. Dave Langless, formerly the CFO of Tops, is NGI’s CFO.

Based in Schenectady and founded by the Golub family, Price Chopper/Market 32 operates 130 Price Chopper and Market 32 grocery stores and one Market Bistro, employing 18,000 teammates in New York, Vermont, Connecticut, Pennsylvania, Massachusetts and New Hampshire. Williamsville, N.Y.-based Tops has 160 grocery stores in New York, Pennsylvania, and Vermont, including five that are run by franchisees, and employs more than 14,000 associates. Under the merger agreement, the two companies will be managed locally by their respective leaders and continue to be referred to by their established banners, but will be owned and overseen by a new parent company, Northeast Grocery Inc. Price Chopper/Market 32 is No. 56 on The PG 100, Progressive Grocer’s 2021 list of the top food and consumables retailers in North America, while Tops is No. 66 on the list.