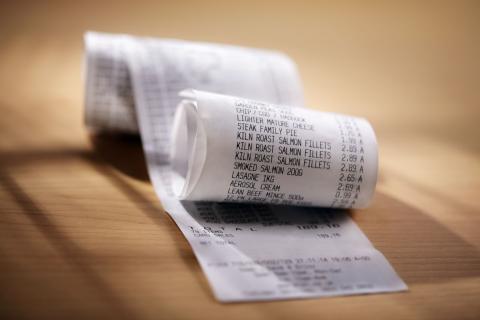 Two new studies affirm shoppers are scaling back purchases and discerning between wants and needs as inflation mounts.

With U.S. government and independent data confirming 40-year inflation highs and Wall Street officially entering a bear market, researchers and analysts are taking a deeper drive into the fallout of higher costs for everyday goods including food and gas.

According Massachusetts Mutual Life Insurance (MassMutual), inflation is the catalyst for altered plans this season, the first summer since 2019 that COVID-19 hasn’t taken center stage. MassMutual’s Consumer Spending and Saving Index found that consumers are adjusting their grocery shopping habits: Nearly half (49%) said they have exceeded their budgets for groceries over the last three months, while 43% noted that they have shelled out more than planned for gas.

That said, grocery is not bearing the brunt of consumer pullbacks. According to the firm’s index, people are mainly decreasing their spend on eating out (85%), travel (66%) and buying new clothing (64%).

“It appears this summer will not be a return to normal,” said Mike Fanning, head of MassMutual U.S. “Americans will have to grapple with stubborn inflation, and business owners will likely continue to see uneven results, all while the specter of COVID still looms. However, Americans who are establishing good financial habits and are able to take a long-term approach to their financial planning are likely best prepared to weather the storms ahead.”

Another sentiment report from First Insight focused on consumers’ evolving habits in the work environment that has been shaped by the pandemic and affected by high prices. That new data, based on surveys conducted in April, showed that remote hybrid workers are more negatively impacted by inflation than full-time in-office workers, including when it comes to grocery shopping.

According to Greg Petro, First Insight’s CEO, the survey results reflect key differences in work approaches that ultimately impact buying decisions and the overall economy. “Employers who believe they are doing the right thing by continuing the remote/hybrid way of working may actually be doing their workforce a disfavor if they are not overly communicating with their teams,” Petro remarked. “Whether caused by less in-person connectivity, lack of communication or a varying schedule, the remote/hybrid workforce clearly has more concerns about how inflation will hit their wallets than their in-office counterparts.”