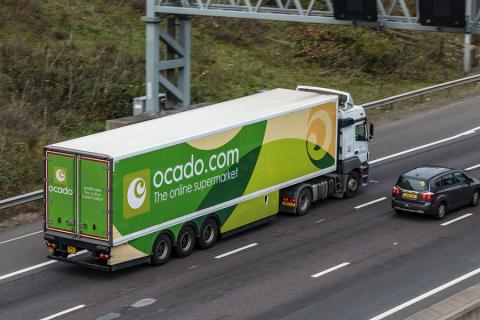 An upcoming automated warehouse operated by the Kroger Co. and U.K. online grocer Ocado will be located in southern Dallas, according to a published report that noted that the City Council had unanimously approved $5.7 million in property, business tax abatements and bond funds for the project.

The Dallas News reported that Kroger sold the city on the warehouse by arguing that it would bring fresh groceries to an underserved area and create jobs for its residents. The facility, planned on 55 acres south of Interstate 20, will take an estimated 24 months to complete. Kroger operates 98 stores in the North Texas region.

The retailer, which is also seeking economic development funds to build the warehouse, was quoted in the news story as saying that it was “excited about transforming the grocery retail landscape in the North Texas region,” promising more details soon.

Kroger and Ocado joined forces in May 2018 and have revealed plans for 20 fulfillment centers. Construction is already underway on warehouses slated for Monroe, Ohio, and Groveland, Fla., while an unspecified location in the Mid-Atlantic region will be the site of another of the facilities.

Cincinnati-based Kroger employs nearly half a million associates who serve more than 11 million customers daily through a seamless digital shopping experience and 2,761 retail food stores under a variety of banner names. The company is No. 2 on Progressive Grocer’s 2019 Super 50 list of the top grocers in the United States.