According to a Shopkick survey, 40 percent of the 60 percent of respondents aware of tariffs have already noticed higher prices in stores

Retailers often argue that tariffs on imported goods will have an adverse effect on consumers, and the results of a recent survey add support to that view: 60 percent of American consumers say they will change the retailers where they shop on account of tariffs, according to shopping rewards app Shopkick, which polled more than 30,000 U.S. shoppers on the subject.

Of that percentage that’s aware of tariffs, almost 40 percent reported having already seen higher prices in stores. Further, 38 percent of shoppers said that they expected a household cost increase of up to $500, and 30 percent anticipated an increase of more than $1,000.

When it came to the various generations:

If the latest round of tariffs unveiled by the Turmp administration – a 10 percent tax on $300 billion worth of goods imported from China – are imposed, annualized consumer cost is likely to double, noted Redwood City, Calif.-based Shopkick, adding, “[I]t’s clear that consumers are thinking ahead and plan to adjust their shopping habits and destinations, ushering in a new age of consumer shopping habits that American retailers will be forced to adapt to.” 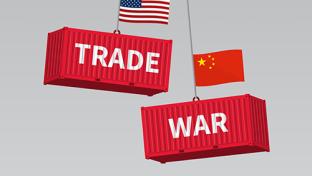 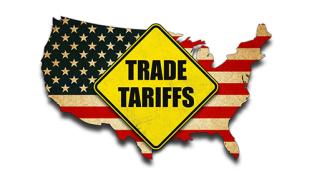 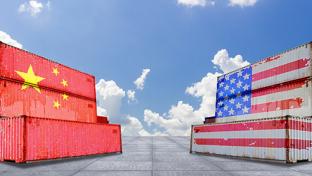